a 3d Working model of Auschwitz. This is for educational purposes.

The Holocaust can be explained easily. A Yiddish rumor got spread on the trains that Jews were being killed in showers. This rumor would later go on to become the Biggest Lie in History. The rumor was exposed massively with the mainstreaming of the Internet. International Jewry did not foresee the coming of the Internet which is how the Holocaust is being exposing. This is why the Jews hate the internet.


"Youse GOYIM better stop asking questions about the most lucrative con Jew Inc has ever pulled off. Get back to worshiping our most Holy Holocaust or else we'll knock down some more skyscrapers!" 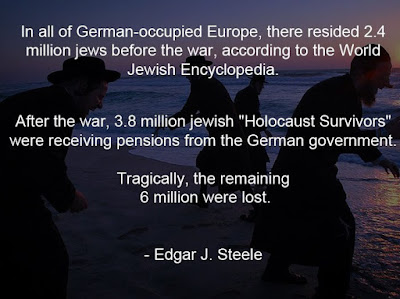 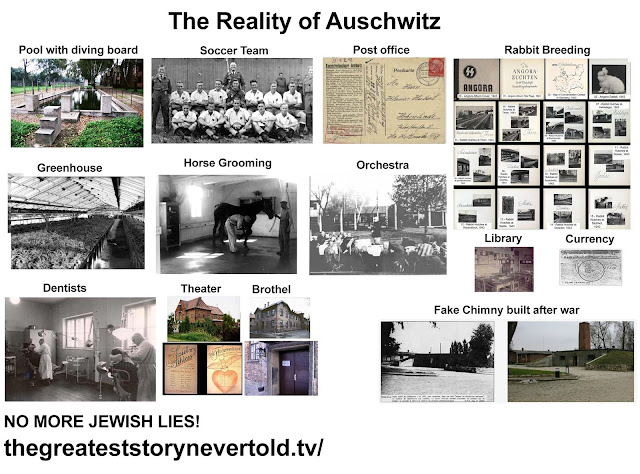 What this Holocau$t™ nonsense is really about... 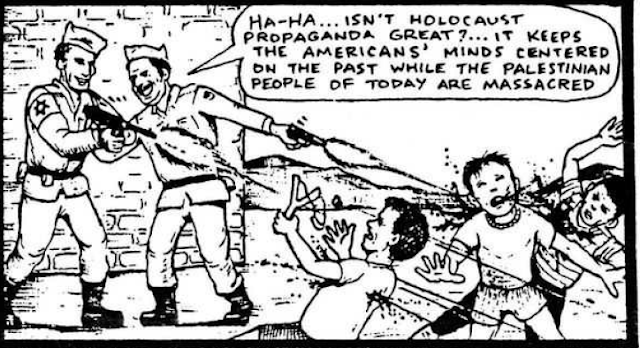 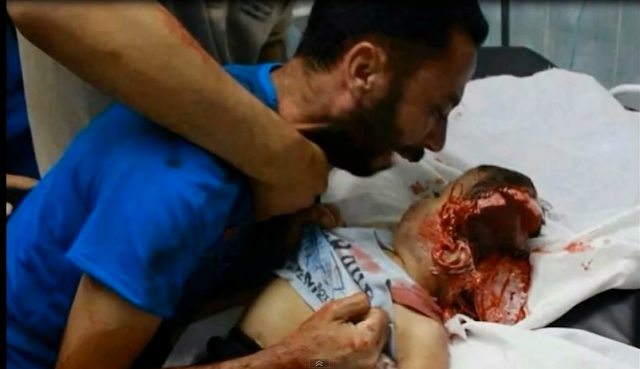 A little respite in the Gaza war zone was the Rafah zoo. The only contact most of the children had with live animals, even ordinary ones such as squirrels, goats and tortoises was at this small zoo. Among the zoo’s more popular exhibits were kangaroos, monkeys and ostriches, which the children had only seen on TV. But Israel would even crush this small light of hope.

On May 22, 2004, the IDF soldiers entered the Rafah zoo and shot most of the animals. After 10 minutes of shooting they demolished the two acre zoo with bulldozers.

Maj. Sharon Feingold, an Israeli Army spokeswoman, first explanation was a tank may have accidentally reversed into it. Later she acknowledged that Israeli forces had pushed through the zoo, but only because their initial route had been blocked by explosive charges laid by Palestinians. 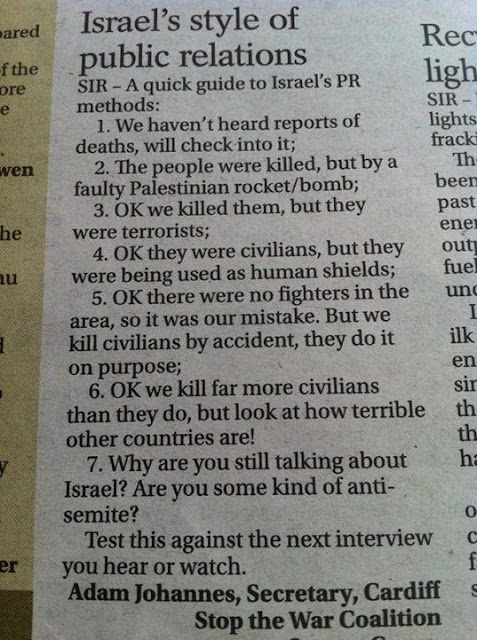