An Open Letter from "Joe SixPack" to you Muzlim types

You people seem to think that we all a bunc of hafwits, with no idea how to vote or even tink. i'll have you now that i almost graduatted from high school. Hell, i would have excpet my girlfriend got pregnant and we had to get married.

So, bub, who you calling a hafwit? Huh? Why i'll have you now i reed evey isue of Natinal Enquirer from cover to cover and have a paid subscr... uhs subs.. uhh oh hell, i get "People" migazine evey munth.

i can tell you the most intimit details about Britney or Kim K or Kaitlyn. i can recite from memori the NASCAR cup winners from the last 5 years.

To keep up on what else you people are up to, i lizzen to the godly John Haggee. O'l John has the inside skinny on you folks and let me tell you, it aint good. That "Man of God" Reverd John, is telling us wez all get to go to heaven, as soon as our great leeder and devout Christian, Donny, nukes a few millionz of you rug heads, then our Jesus will welcom us with open arms. Hows them apples? 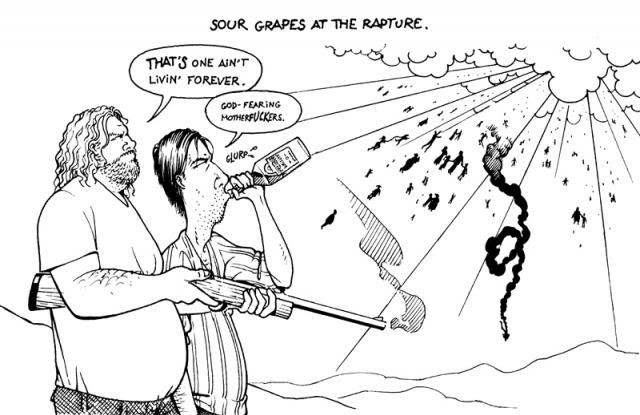 i just love to listen to Limbaugh and that Madcow girl, even though she is a dike. They tell us Americans the truth about you people and how we should spend a bunc of money to kill you heatehns and protect that nation we all love and adore, Israel.

So wose the hafwit know, huh?

Muslims and Nazis had one thing in common; the same enemy that hated/hates them with a passion. 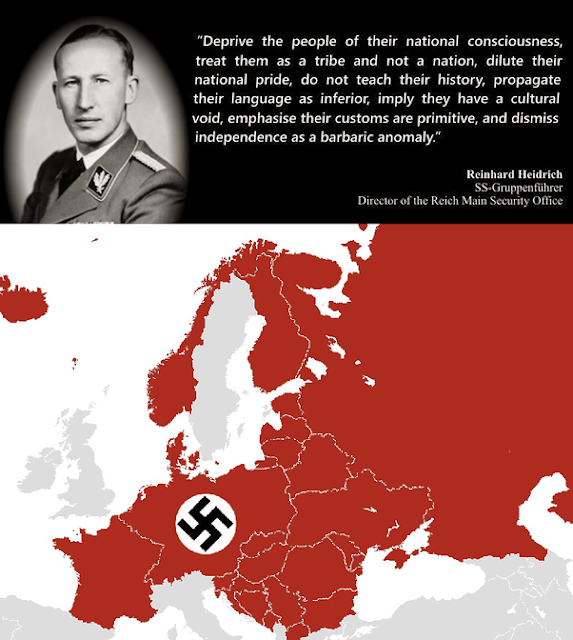 Yes, the architect of muh holocaust, Reynard Reinhard Heidrich or Heydrich, both work, was Juden. His classmates & friends kidded Reynard about his Jew DNA, nicknaming him Moses Handel.

And yes, there is a 2016 Holocau$t™ movie about this evil Nazi Jew, called "Anthropoid."

Just add this piece of fantasy to the other 400+ holoHOAX movies, docs and films made especially for us GOYIM so we'll keep enshrined the Jews as the eternal victims and hand over lots of money to these leeches, and keep sending our sons and daughters to fight and die for Apartheid Israel.

But the GOYIM are too woke to believe more Nazi nonsense made by Jew Inc. The movie cost 9 Million, but only took in 5.3 million.

The 1943 treatment, "Hangmen Also Die" is a riot. It's worth watching alone for the opening scene, where the actor playing Heydrich, H. H. v. Twardowski portrays him as a flaming faggot. It's hilarious.