Disclaimer: Don't consider myself as a member of any party, especially the two major party's who both kiss Israel's ass; who both support endless wars; who both have no problem bailing out Wall Street TBTF banks when their games of 'Three-Card Monte' blow up; who both like to cut taxes on the rich and who both keep voting to take away our liberties to protect our freedoms..no, it doesn't make sense to me either, but that's Newspeak for you. 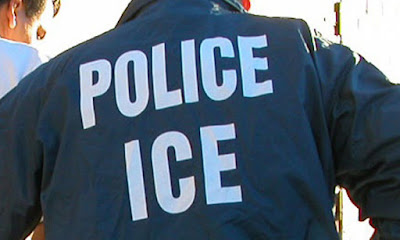 Go to Office Max, Office Depot, or any other place that prints shirts and baseball caps and have them print ICE on it in letters that are this size, not larger, not smaller:

DO NOT have them print "police". ONLY have them print ICE. Use the same font. You can't get busted for impersonating a police officer if you only print the word ICE. Dress in ALL BLACK. Have a black coat, black pants, black shoes and a baseball cap that says ICE, or weather permitting a black t-shirt shirt that says ICE but you HAVE TO have the black baseball cap no matter what.

Stand outside the polling station, where everyone has to walk past you and you can't get kicked out. SAY NOTHING. Stand in the position of "parade rest." No illegal is going to go vote if they see you. The position of "parade rest" will freak them out even worse, because only military and cops do that. WE NEED TO GET TRUMP TO PUT REAL ICE AGENTS AT POLLING STATIONS ALSO.

Good idea, because there's at least 20 million illegals in the USA. For every 775,000 that the Dems can get to vote illegally for their insanity, that's one more House seat they can steal. Stone does some good work, but he thinks Tubby the Grifter is some kind of savior keeping the Deep State at bay, even making them retreat. Nothing could be further from the truth.

Drain the Swamp? Trump and his slippery sidekick Jared K lurk in the murkiest depths of that Swamp.

Or do nothing, sit in front of your TV--TALMUD Vision--so you can keep up on the latest KarTRASHian nonsense or gossip about that revealing outfit Lady Gag Gag wore last night or babble on about last night's 'Big Game,' while our nation falls apart and comes crashing down on our heads, since these deluded idiots, fools and haters will completely take over the USA JEWSA. 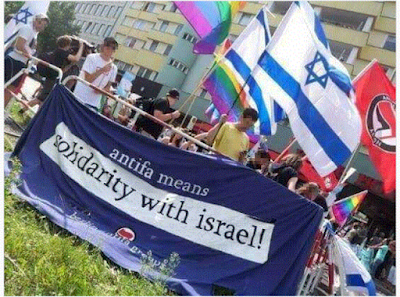 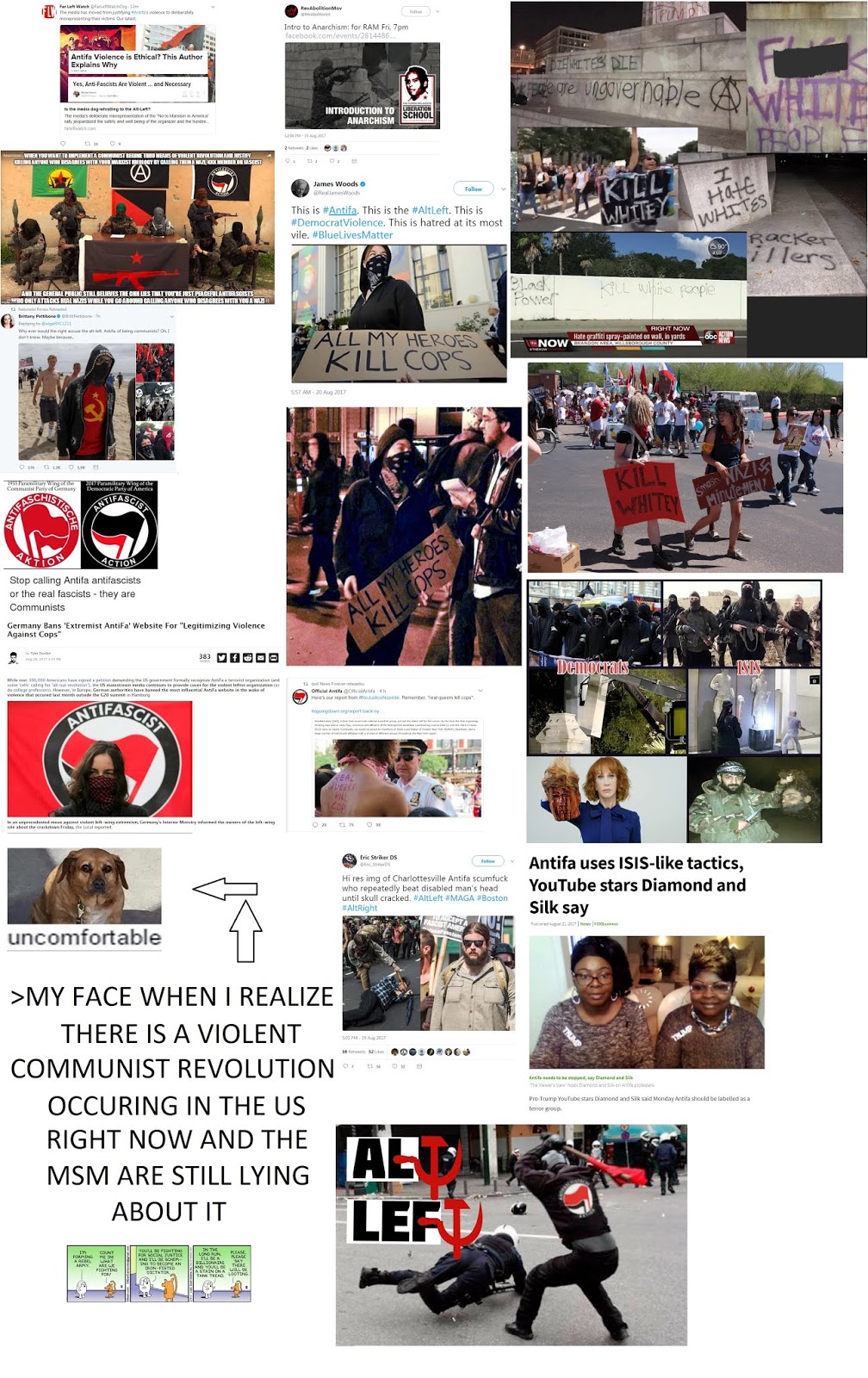 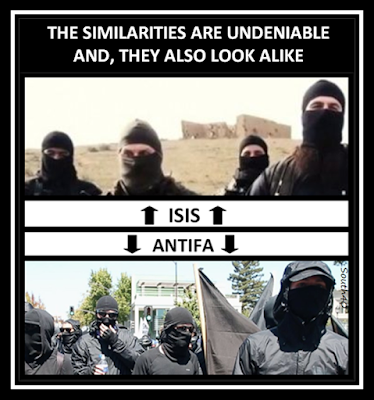