The mass shooting at the El Paso Wal Mart has the markings of a Mossad/CIA False Flag that was pulled off to achieve two goals: One is to disarm law-abiding Americans and the other, to get Mossad asset and honey-potter Jeff Epstein off the news cycle.

The former is a work in progress, the latter, accomplished.

Here's a screenshot of his Daddy's JOOtube page. Notice the Star of David? 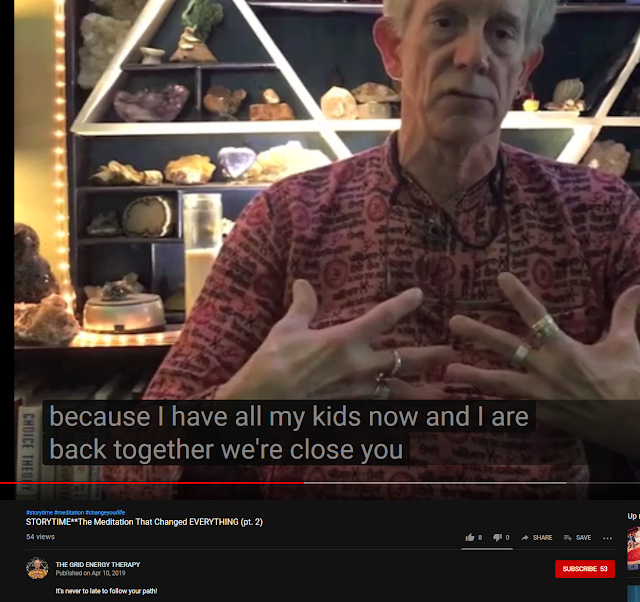 Which begs the question; Why are so many of these mass shooters Jews. This is a legit concern, since Jews only make up around 2% of the population. 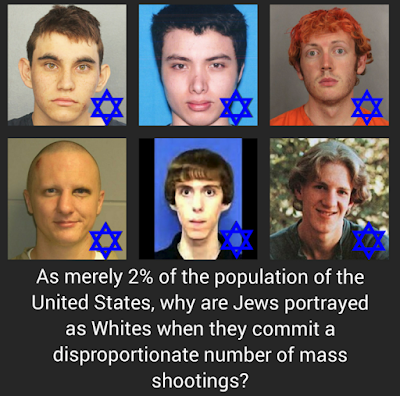 Now that the (((MSM))) has got their lies together, let's look at the initial eyewitness reports out of El Paso that mentioned MULTIPLE shooters: 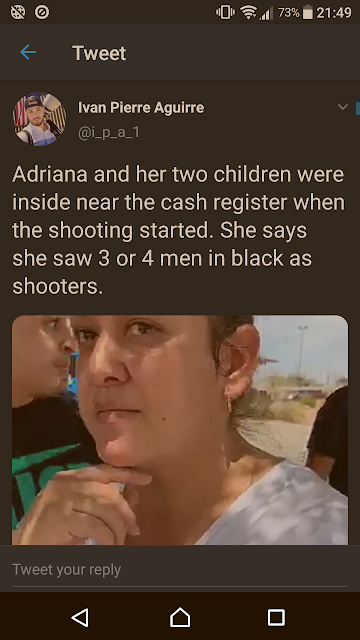 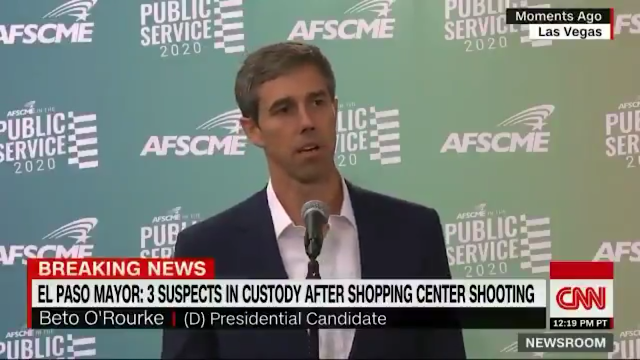 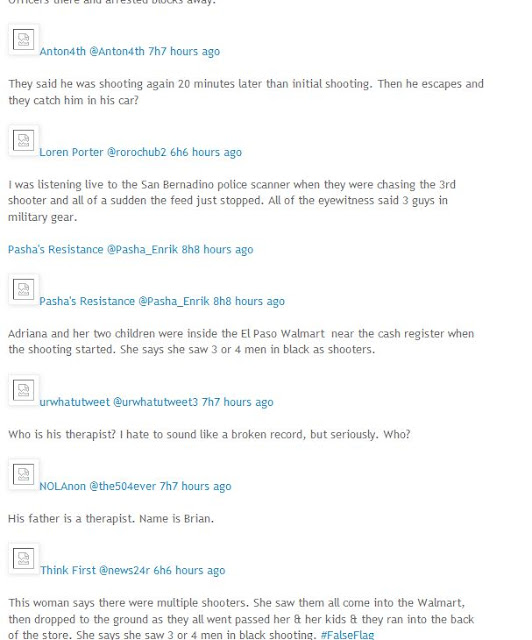 Let's not forget what one group of self-Chosen supremacists have said what they are going to do to us Gentiles: 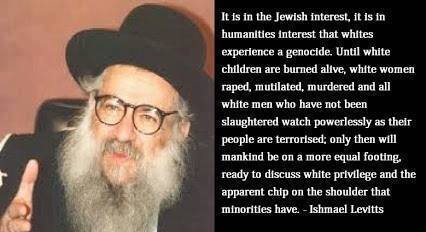 The rabid Rabbis pulls no punches, (((they've))) declared war on us GOYIM.

I'm not buying the BS that some punk, who had no military or police training, could manhandle an AK-47, an assault rifle that is a bit hefty and packs a kick, which I know from personal experience. We're supposed to believe that some 'incel' type could coolly and methodically shoot and kill 20 people and wound another 26? Then calmly turn himself over to the police for arrest?

Annuder though: Anyone who's shopped at a Wal Mart has noticed the CCTV cameras in the ceiling and elsewhere. The damned things are all over the place, so where's the digital quality video showing the patsy shooting the place up? And none of that BS video that has NO date and time stamp, and is grainy and out of focus. Produce the videos or STFU (((MSM))). Especially of the patsy changing mags.

This also exposes the (((Deep States's))) 2020 election campaign. Look for these mass shootings on a regular basis, until Congress demands that Trump take our weapons. 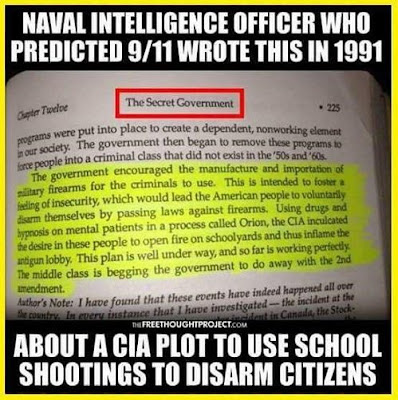