Six Gorillion? Why Stop There, Pick a Number and LIE Till they Believe 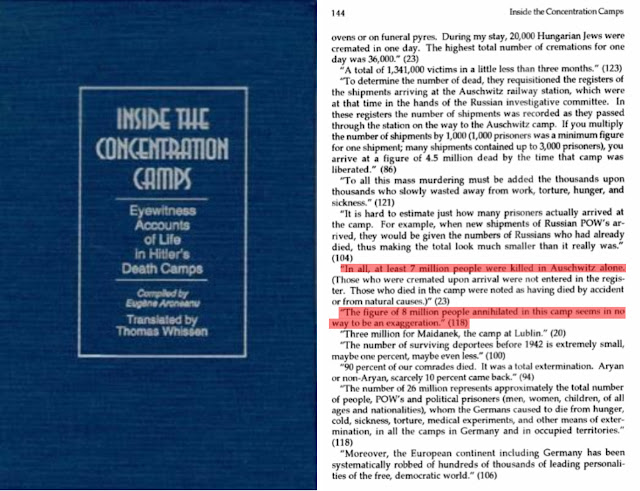 36,000 cremated in one day? It takes about 2+ hours in a modern crematorium to incinerate a body. Let's go with that figure...That means they were able to cram 72,000 hours of crispy critter making into one 24 hour day?

Damn those Nazis were super efficient!

9,000,000 Cited by the French documentary Night and Fog, which has been shown to millions of school students worldwide. 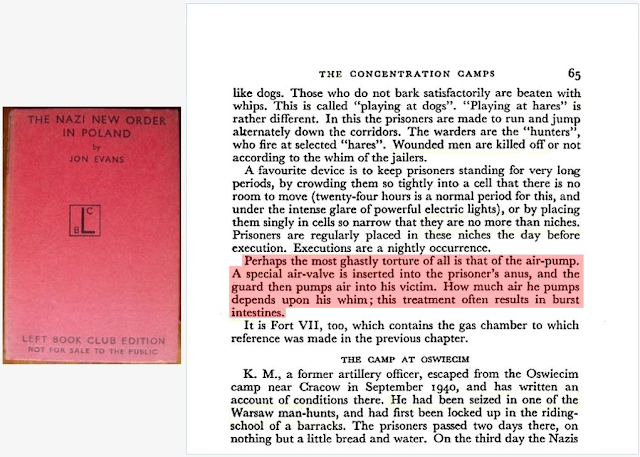 6,000,000 Cited in the book “Auschwitz Doctor” by Miklos Nyiszli. It has since been proven that this book is a fraud and the "doctor" was never even at Auschwitz, even though the book is often cited by historians.

4,000,000 Cited by a Soviet document of May 6, 1945 and officially acknowledged by the Nuremberg War Crimes trial. This figure was also reported in The New York Times on April 18, 1945, although 50 years later on January 26, 1995 (see below), The New York Times and The Washington Post slashed the figure to 1,500,000 citing new findings by the Auschwitz Museum officials. In fact, the figure of 4,000,000 was later repudiated by the Auschwitz museum officials in 1990 (see below) but the figure of 1,500,000 victims was not formally announced by Polish President Lech Walesa until five years after the Auschwitz historians had first announced their discovery.

3,500,000 Cited in the 1991 edition of the Dictionary of the French Language and by Claude Lanzmann in 1980 in his introduction to Filip Muller's book, “Three Years in an Auschwitz Gas Chamber.”

3,000,000 Cited in a forced confession by Rudolf Hoess, the Auschwitz commander who said this was the number of those who had died at Auschwitz prior to Dec. 1, 1943. Later cited in the June 7, 1993 issue of Heritage, the most widely read Jewish newspaper in California, even though three years previously the authorities at the Auschwitz museum had scaled down the figure to a minimum of 1,100,000 and a maximum of 1,500,000. (see below).

2,500,000 Cited by a famous "witness to the Holocaust," Rudolf Vrba, when he testified on July 16, 1981 for the Israeli government's war crimes trial of former SS official Adolf Eichmann. 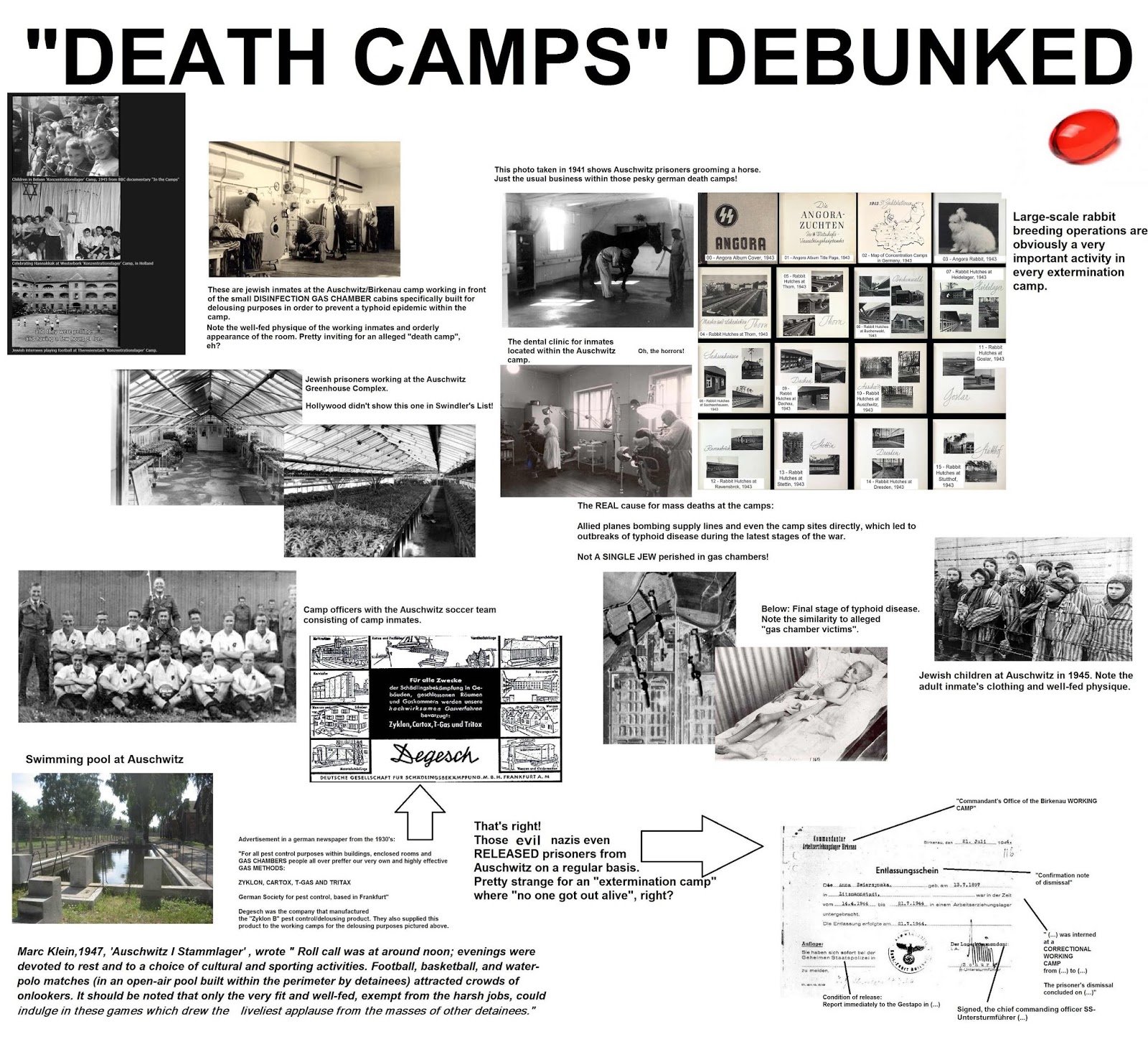 1,500,000 In 1995 this was the “official" number of Auschwitz deaths announced by Polish President Lech Walesa as determined by the historians at the Auschwitz museum. This number was inscribed on the monument at the Auschwitz camp at that time, thereby "replacing" the earlier 4,000,000 figure that had been formally repudiated (and withdrawn from the monument) five years earlier in 1990. At that time, on July 17, 1990 The Washington Times reprinted a brief article from The London Daily Telegraph citing the "new" figure of 1,500,000 that had been determined by the authorities at the Auschwitz museum. This new figure was reported two years later in a UPI report published in the New York Post on March 26, 1992. On January 26, 1995 both The Washington Post and The New York Times cited this 1,500,000 figure as the new "official" figure (citing the Auschwitz Museum authorities).

2,000,000 Cited by no less than three famous Holocaust historians, including Leon Poliakov (1951) writing in “Harvest of Hate”; Georges Wellers, writing in 1973 in “The Yellow Star at the Time of Vichy”; and Lucy Dawidowicz, writing in 1975 in “The War Against the Jews.”

1,100,000 to 1,500,000 Sources for this estimate are historians Yisrael Gutman and Michael Berenbaum (later of the U.S. Holocaust Memorial Museum) in their 1984 book, “Anatomy of the Auschwitz Death Camp”; also Dr. Franciszek Piper, the curator of the Auschwitz Museum, writing a chapter in that book. This estimate was later also cited by Walter Reich, former director of the U.S. Holocaust Memorial Museum, writing in The Washington Post on September 8, 1998. The upper figure of 1,500,000 thus remains the "official" figure as now inscribed at Auschwitz, with the earlier figure of 4,000,000 having been removed from the memorial at the site of the former concentration camp. 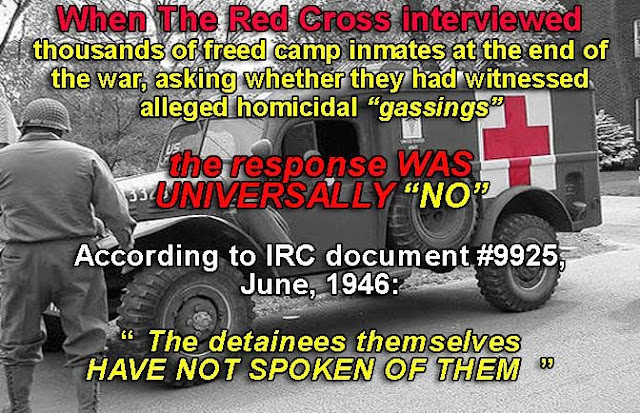 1,000,000 Jean-Claude Pressac, writing in his 1989 book “Auschwitz: Technique and Operation of the Gas Chambers.” This is interesting since he wrote his book to repudiate so-called "Holocaust deniers" who were called that precisely because they had questioned the numbers of those who had died at Auschwitz. 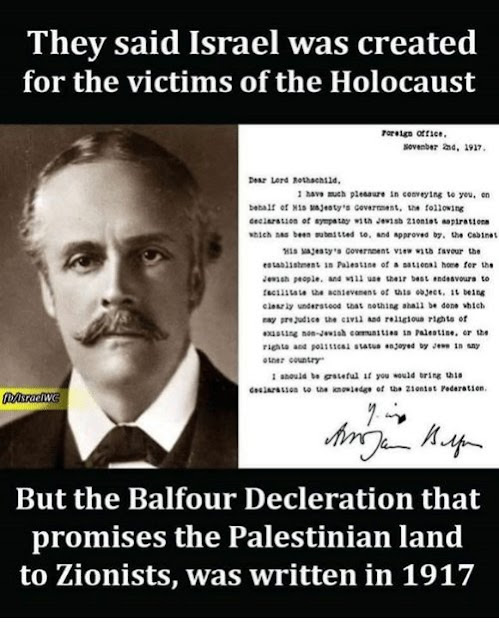 73,137 This figure was reported in The New York Times on March 3, 1991 and was based entirely on the wartime German concentration camp records that had been captured by the Soviets and just recently released. According to this figure, of those dead, 38,031 were Jews. These records state that the total of all persons who died in the ENTIRE German prison camp system from 1935 to 1945 were 403,713. To repeat: a total of 403,713 persons of all races and religions was officially recorded to have died (of all causes. typhus, old age, measles, etc.-and execution) in the entire prison camp system over a 10 year period. Of those 403,713 a total of 73,137 died at Auschwitz. Of those 73,137 who died at Auschwitz, 38,031 were Jews. 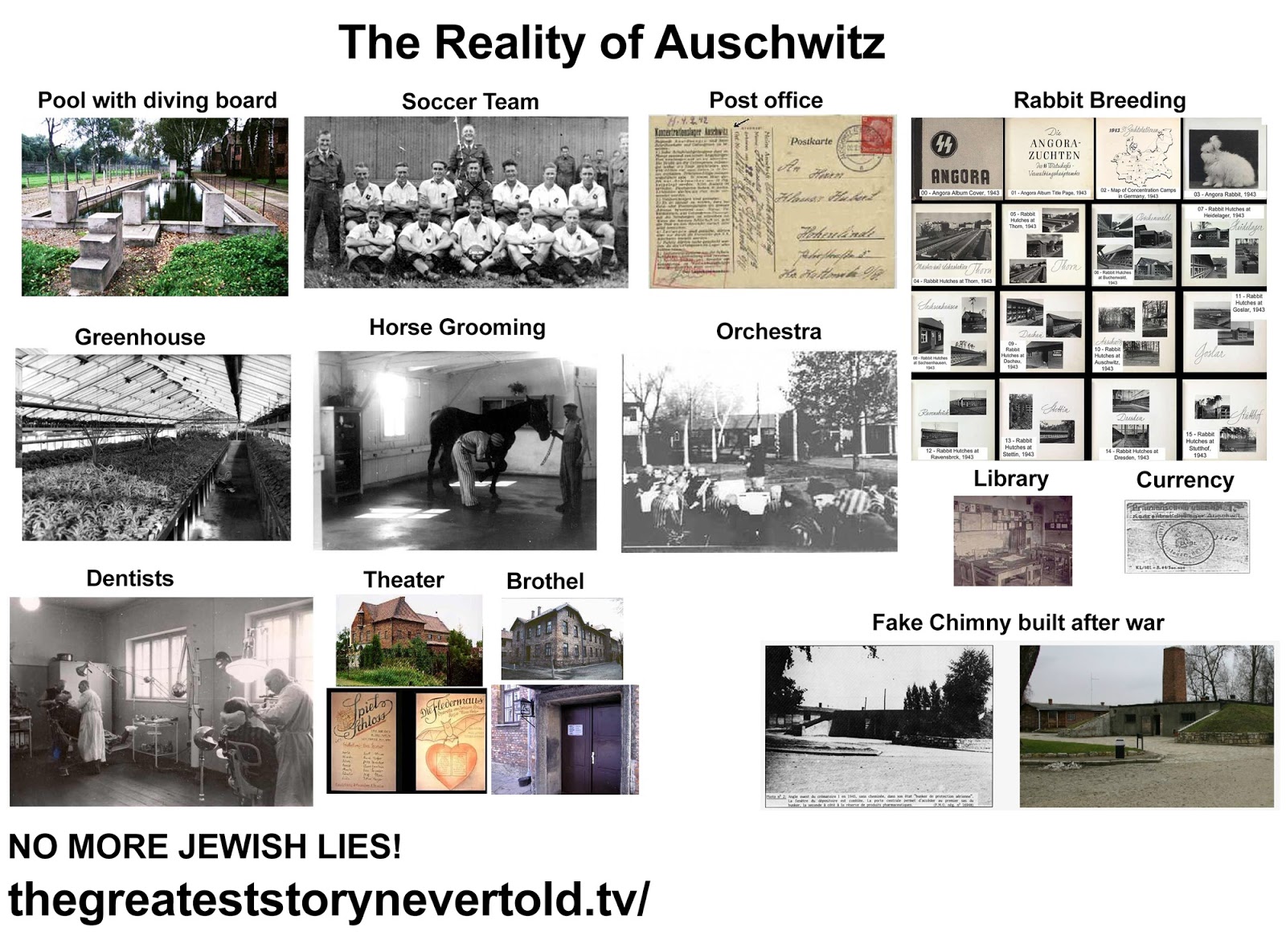 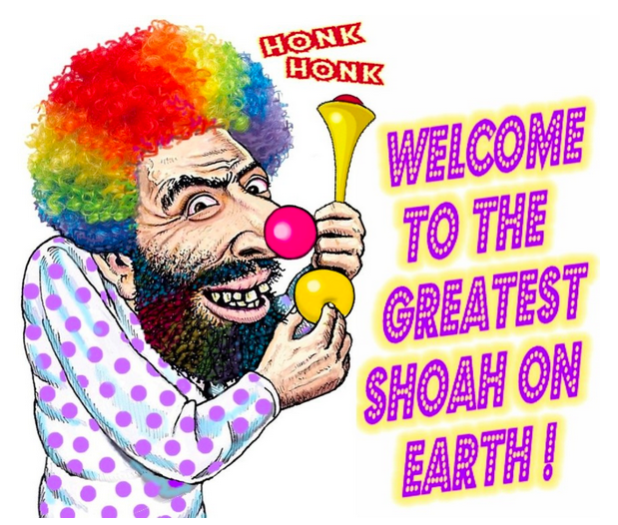