How to Help Turn Your Kid into a Slut

Depend on a Jew to make this happen. Surprised?

If your kid is wanting a Poopsie Slime Surprise Unicorn Toy for Xmas, then get ready for anudder round of weaponized Jew brainwashing that is rainbow colored, with slight hints of gender bending. 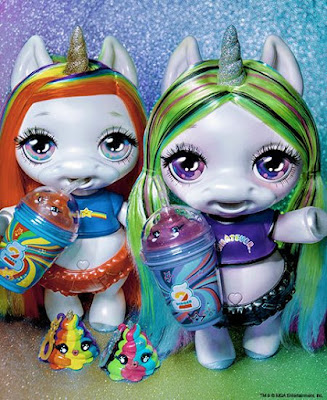 And this thing also poops glitter slime. What is it with the Jews obsession with scatological functions?


The disturbing Jewish obsession of feces is very real. Many Jews openly admit their deranged fixation on fecal matter.

In an article called The Past, and Future, of Jewish Humor, the Jewish writer Uriel Heilman writes:

“And if it’s scatological, all the better.”

“For a Jew, a bowel movement is an event,” Waldoks declared. “That’s why there’s so much bathroom humor.”

Tablet magazine columnist Marjorie Ingall had this to say about the Jewish fecal obsession:

“Jews have a fine tradition of scatological humor.” “When new [Jewish] moms get together they love talking about poop.”

“We talk about poop a lot in my family. You might think it’s just because we’re the parents of a toddler and an infant, and that’s definitely part of it. But we’re also Jews, so it comes naturally to us.”

Unicorns and rainbows? Check. Fixated on the rectum and pooping? Check.

Get the kid to thinking that poop is cool, and next thing you know, they'll be wanting to visit San Francisco or NOLA.

What's next? A boyfriend for Ken and Barbie turns into a trans-man, complete with rubber dick that squirts out a sticky white substance that is sweetened, so it's good to eat? 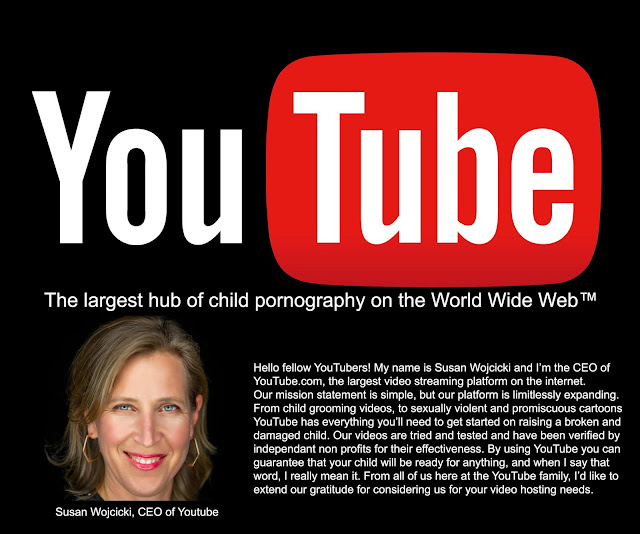 And for more help, look to JOOtube for vids to push your daughter into degeneracy.

Like this Buzzfeed vid of boys trying on girl's panties.

If the father of modern psychology, Sigmund (((Freud)) was around, what would he say or would he be too busy injecting Cocaine and have a torrid affair with his daughter?
Oops, almost forgot to mention, FRAUD defended molesting children.

Defense Department computers are among the top distributors of child pornography. An untold number of Department of Defense (DOD) employees and contractors have subscriptions to child pornography websites, and the problem is apparently so pervasive it requires new technical solutions to address it.

"Hundreds of DoD-affiliated individuals" were recently identified as suspects in child pornography cases, according to an investigation by the Defense Criminal Investigative Service.

Those Wars for Israel are paying off in many ways...