Letting the Goyim Know AHEAD of Time about the Covid Scare

"Oh Lord, we Beseech you to transfer our sins to the sub-human Gentiles! 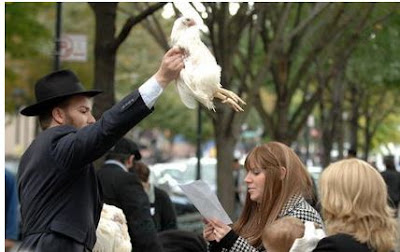 "EVENT 201" was held last November. The exercise simulated this:


Event 201 simulates an outbreak of a novel zoonotic coronavirus transmitted from bats to pigs to people that eventually becomes efficiently transmissible from person to person, leading to a severe pandemic. The pathogen and the disease it causes are modeled largely on SARS, but it is more transmissible in the community setting by people with mild symptoms.

The Bill and Melinda Gates foundation was a sponsor and host. 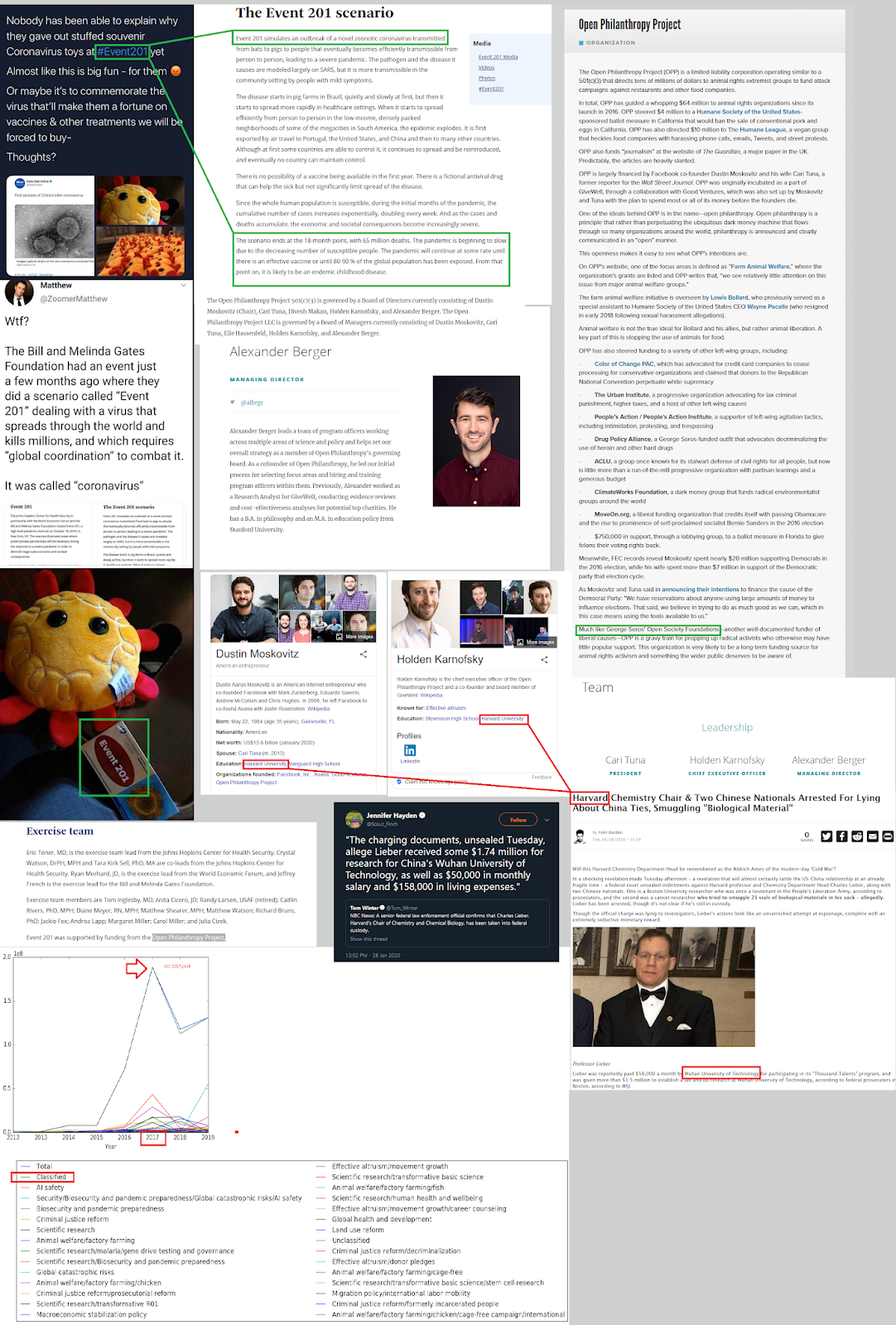 If Bill Gates has anything to do with that vaccine the (((Deep State))) types are wanting to stick in our veins, it will be like his shitty Windows software, buggy and full of back-doors.

President Humpty Dumpty is taking care of Americans, like these pics show! President Jared is beaming with pride. 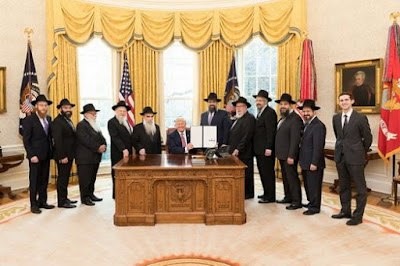 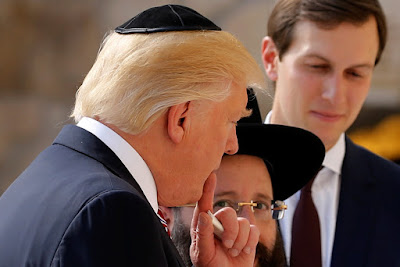 Trump wants to cut taxes for billionaires...AGAIN..just the thing to do during a crisis that shows Americans where the WH's priorities lie.

Trump also said he wanted to cut Social Security and Medicare. Killing off a few million geezers would do the trick.

There seems to be a common factor to all this COVID psyops: 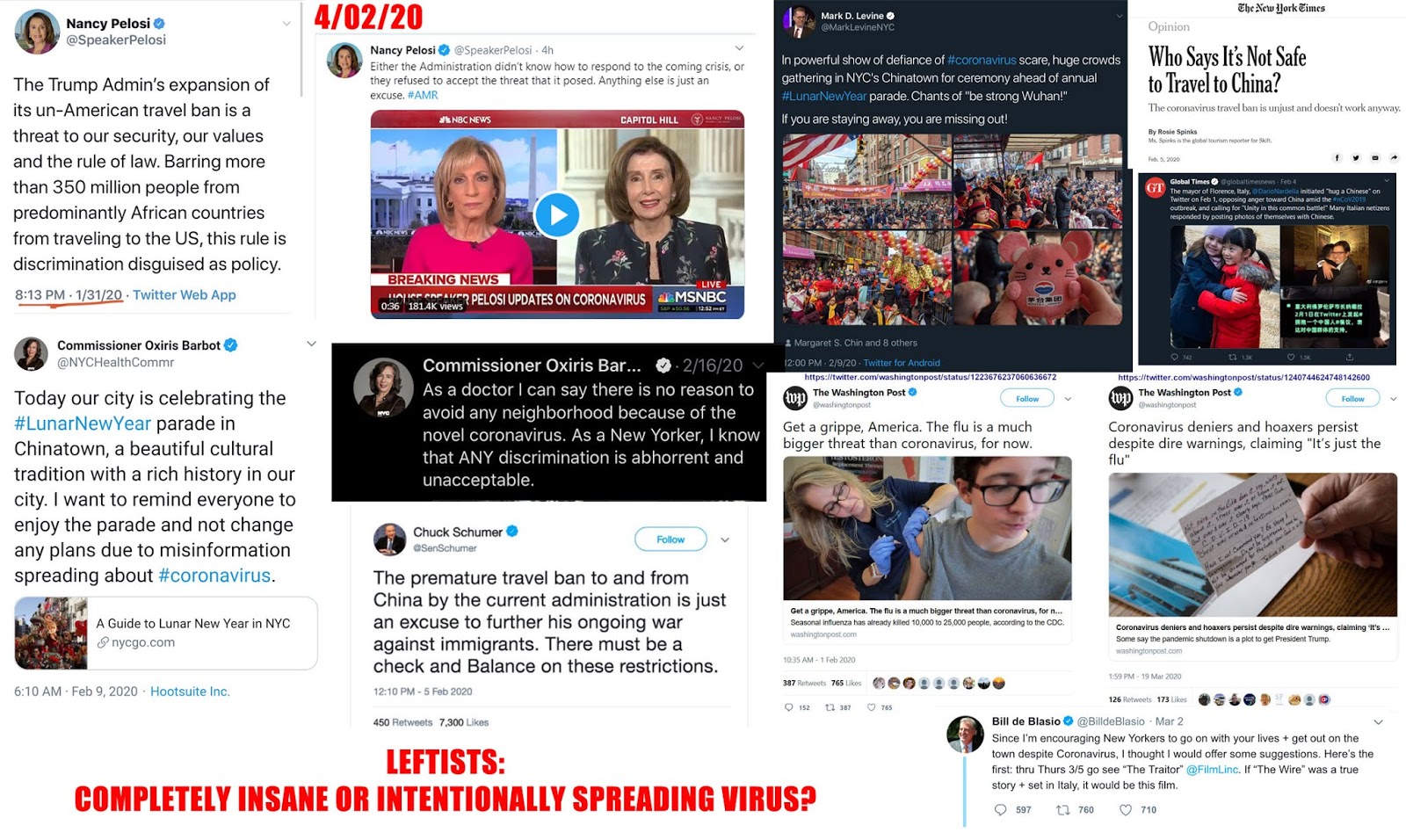 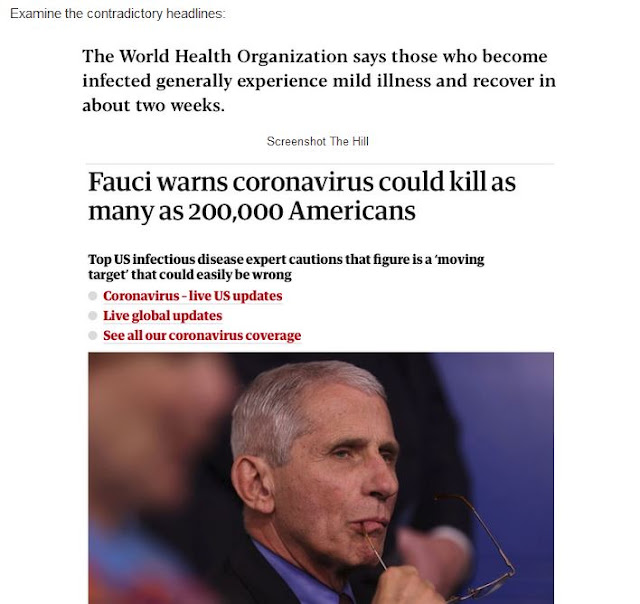 "GOYIM SUCH A DEAL! WE'LL SELL YOU THE COVID VACCINE FOR ONLY 666 SHEKELS!"

Amazing, simply amazing. To be able to see into the future and then be working on a vaccine to counter that COVID cooked up in the Ft. Detrick, MD lad shows that Israel truly cares about its American slaves.

Israel is such a special ally. What would we do without that knife in our back?

Finally, a bit of common sense to tamp down the COVID hysteria:

All this insanity here in the USA is good for one thing; It shows how completely unprepared our govt is when faced with a crisis, even though it's a manufactured one. This is the result of waging endless "Wars for Wall Street and Israel" and spending way too much on the Pentagon, that is tasked with keeping several hundred billions dollars worth of military assets in and around Israel, to protect that Apartheid nightmare from any bordering nation that might not like having its territory stolen and its people murdered.

For dessert, we have a quote from Irv Kristol, the Godfather of Neoconism and the one who spawned that voluminous repugnant sack of hot air, William Kristol. Willie lied so much when he was working for the New York Times, he was fired. Now that's a LOT of lying.


Jews don't like big military budgets. But it is now an interest of the Jews to have a large and powerful military establishment in the United States... American Jews who care about the survival of the state of Israel have to say, no, we don't want to cut the military budget, it is important to keep that military budget big, so that we can defend Israel. 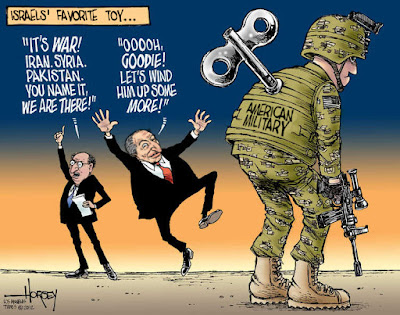