The Israeli Jew CEO of TAVISTOCK who gets Paid to Mess with Your Head. 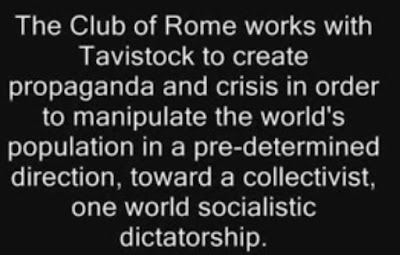 Her name is Dr Eliat Aram and this is part of what she does:

As Chief Executive, I embody my theoretical grounding in uncertainty and complexity whilst leading the governance and management of the Tavistock Institute. In 1995 I had the opportunity to join a pioneering group at the University of Hertfordshire’s Business School, led by Prof Ralph Stacey and Prof Patricia Shaw, who set up the CMC (Complexity & Management Centre) to study and understand organizational dynamics and behavior using the lens of complexity and chaos theories. I spent ten years working, growing, developing in the Complexity & Management Centre including taking up a faculty role on the CMC’s internationally acclaimed Doctorate programme where I successfully supervised a number of PhD and MA students. My own PhD pursuit was in furthering the understanding of Learning as a potential transformation of identity. I particularly focused on the dynamics of panic and shame as integral aspects of any process of development.

There's other mind fuck projects Herr Doctor Aram engages in, at this link:

Need to brainwash an entire nation or even a planet? Tavistock is the one to get that done!

It was only a matter of time. The National Security Agency's British FIVE EYES partner, the Government Communications Headquarters (GCHQ), has now made common cause with another creation of British intelligence, the Tavistock Institute of Human Relations in London. From the time of its creation in 1921 under the aegis of the British Army's Bureau of Psychological Warfare to the present time, the Tavistock Institute has been at the forefront of research into and application of targeted and mass mind control techniques. The institute has cooperated with research entities, including the Stanford Research Institute (SRI) and Esalen Institute in the United States, that carry out psychological operations on behalf of the Central Intelligence Agency and Department of Defense...

Refinements since the 'Arab Spring'

These tactics have been refined since the CIA and its George Soros-financed non-governmental organization activist allies brought about the «Arab Spring» overthrow of governments in Egypt, Tunisia, Libya, and Yemen, as well as the bloody civil war in Syria. In Ukraine, the democratically-elected government of President Viktor Yanukovych fell more quickly than either Egyptian President Hosni Mubarak or Libyan leader Muammar Qaddafi simply because the Western corporate media fully cooperated in FIVE EYES efforts to activate armies of sock puppets with aliases who disseminated anti-Yanukovych propaganda and, with the assistance of the global corporate news media, «pushed stories». In the case of Ukraine, the «pushed stories» were products of CIA, NSA, GCHQ, British MI6, and Communications Security Establishment Canada (CSEC) propaganda mills working in close collaboration with such intelligence agency fronts as Soros's Open Society Institute, Freedom House, Hudson Institute, Center for Strategic and International Studies (CSIS), Heritage Foundation, and Demos of the UK.

Good GOYS and Girls do NOT read, they graze peacefully, chewing their cuds, until TAVISTOCK says BOO! then they shit their pants and bawl for help.

Now they've got the sheeple begging for relief from being shut-in their own homes for the last couple of weeks. Bill Gates is smiling and Dr. Fauci is gleefully rubbing his paws. 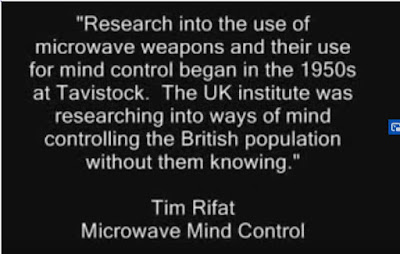 Tavistock is using ZOOM to stay in touch with their marks people! 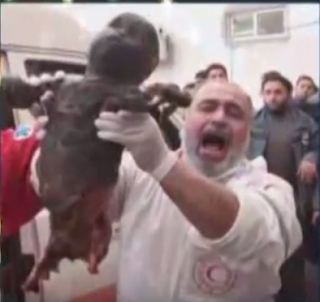 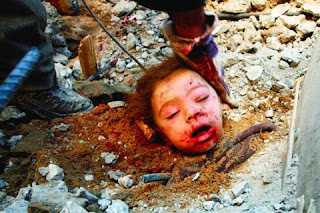 So maybe all those zombie movies of the past two decades were prepping people for the Covid hysteria? 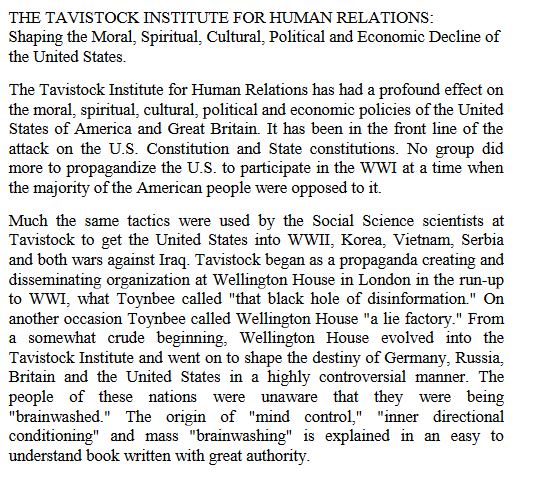 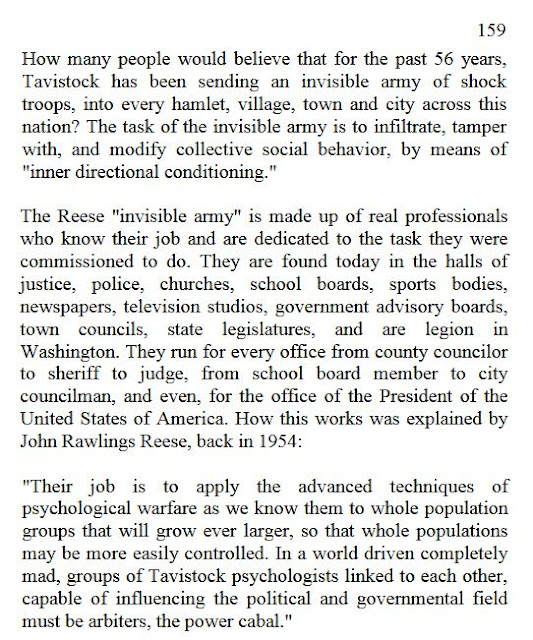 How Covert Agents Infiltrate the Internet to Manipulate, Deceive, and Destroy Reputations