The American Central Intelligence Agency, the CIA, is known around the world for our various achievements, like cornering the 'Golden Triangle' heroin and opium market during the Vietnam War, which made us and our banker buddies billions and billions.

During the 1980's and beyond, we imported tens of thousands of tons of South American cocaine into the USA--and elsewhere--setting off the crack cocaine epidemic. You could ask journalist Gary Webb about that, but he's not too talkative...he-he-he. 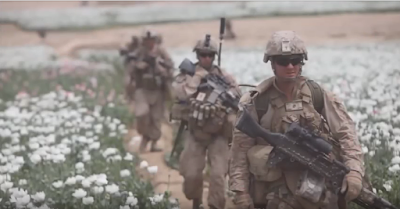 And now we're back to our fav drug, heroin, which we have grown in Afghanistan, in fields protected by US Army and Marines. More billions in profits for us and our Wall Street friends, who launder the ill-gotten gains. 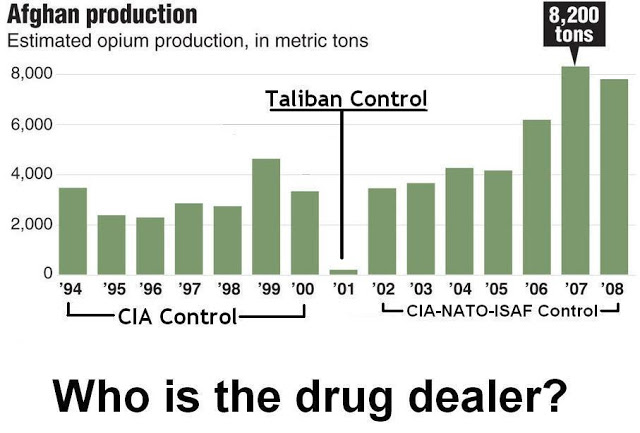 Some have even compared us to the Mafia, which is an insult. We make those Mafioso pussies look like a Boy Scout Troop.

But enough about us, we're here to help the easily deluded and the imbecilic get that fire, explosion and bullet proof ID so when you get framed by the West for a terrorist act we, Israel's MOSSAD or Britain's MI6 set off, that you'll get the blame so we can continue on with our illegal drug trade, the profits we use to control governments and live like Kings.

Here's some recent examples of our fire, explosion and bullet proof ID's in action!


FALSE FLAGS INC
Anis Amri, who we framed for the Berlin truck terror attack, left behind one of our ID's, which we had placed in the truck after the bumbling Germans couldn't make the original patsy get suddenly killed. We even had one of our agents drive Anis to Berlin, just to make sure there was a trail of evidence framing Ansi in case our original frame-up failed. The ID the Germans found in the truck nearly 48 hours later was proof that even a catastrophic vehicle accident won't damage our quality ID's! 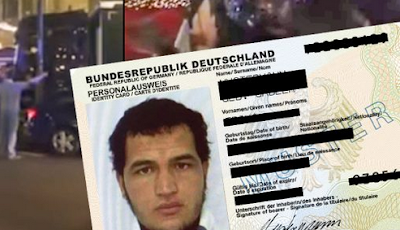 But our crowning achievement was the 9/11 False Flag, pulled off with help from our good friends in Israel.
Look at that controlled demolition! You might think that when the passenger jets slammed into the Twins, the subsequent exploding fireball and explosion that virtually demolished the WTC Twins, that melted steel and evaporated concrete might make vaporize a paper ID, but not one from the CIA! 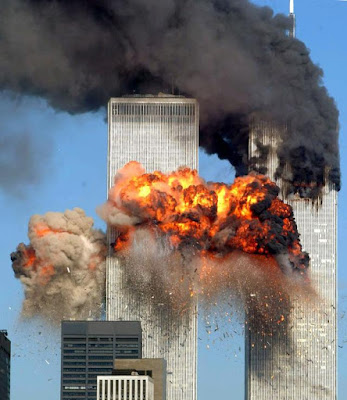 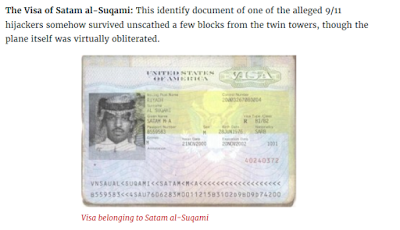 Notice how his first name sounds suspiciously like Satan? Clever bastards, we are.

On the same day, when we had to shoot down Flight 93 over Pennsylvania because things were getting too slippery for us to handle, we made sure two of our ID's were found with the debris, that also survived an explosion, massive fireball and devastating crash.
Damn, we're good! 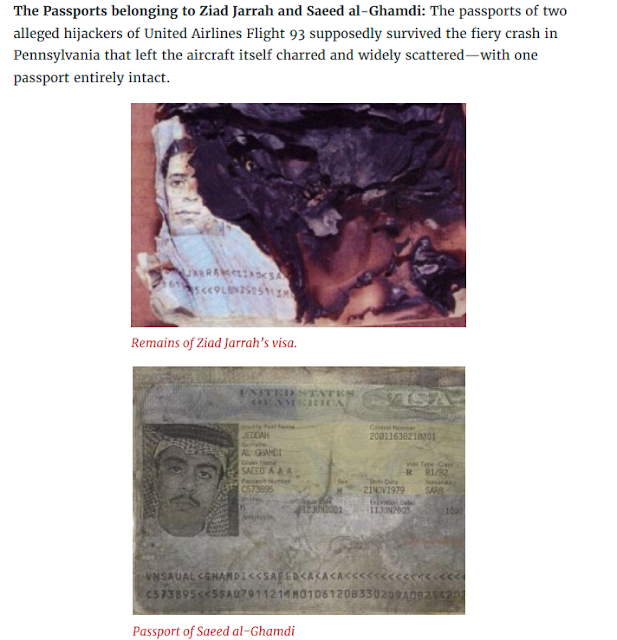 That's how well made our ID's are, they are flame, explosion, bomb and bullet proof!

So before you start on your jihad, contact your friendly CIA agent today and we'll set you on the path to glory! 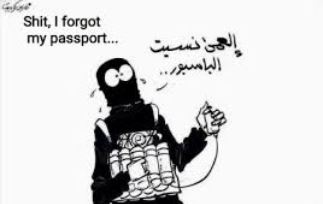 We're even helping the family wrecking trans-gender movement take over your lives and government!
Posted by Greg Bacon at 12:53 PM