Now that the head Khazar Land Thieves, Nuttyahoo is in DC to make sure his DC bitches are carrying out his commands, 'shekeling' the faithful and disciplining those who erroneously think they're supposed to serve We the People, let's look back on some of his gory accomplishments.

Bibi giving Gaza a warm embrace with White Phosphorous, which most of the corrupt West cheered. 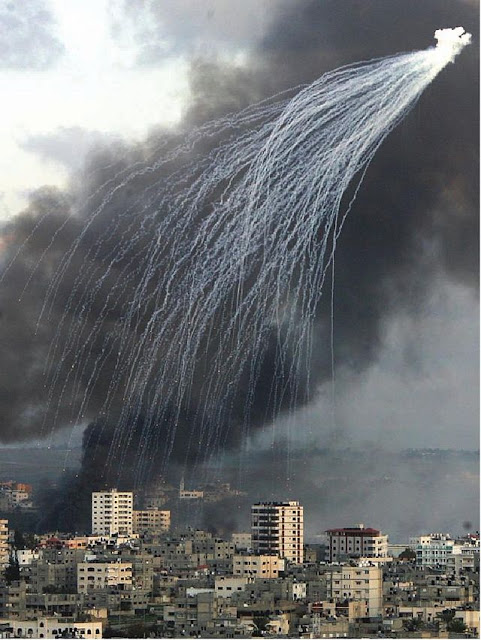 Bibi's handiwork in Gaza, which the West rewarded the murderous Khazar land thieves with more money and weapons. And Israel's 9/11 masterpiece, which had some help from corrupt elements in the WH, Pentagon, CIA, FBI and NSA. 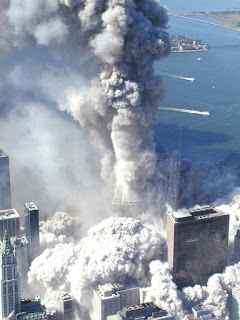