This is your CIA!

From the excellent Douglas Valentine book, "THE CIA AS ORGANIZED CRIME: How Illegal Operations Corrupt America and the World" on page 77 where Valentine is explaining the notorious Vietnam War era "Phoenix Program," which was used to subdue and enslave the Vietnamese thru terror, murder and torture.


"These things included rape, gang rape, rape using eels, snakes or hard objects, and rape followed by murder; "the Bell Telephone Hour" rendered by attaching wires to the genitals or other sensitive parts of the body; waterboarding; "the airplane," in which a prisoner's arms are tied behind the back and the rope looped over a hook on the ceiling suspending the prisoner in midair while he or she was beaten; beatings with a rubber hose or whip; and the use of police dogs to maul prisoners. All this and more occurred in PIC's, one of which was run by former Congressman Rob Simmons (R-CT) while he was a CIA officer running the PIC in Phu Yen Province in 1972." 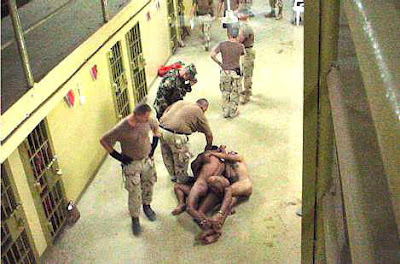 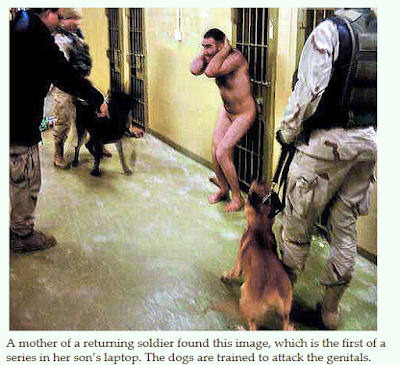 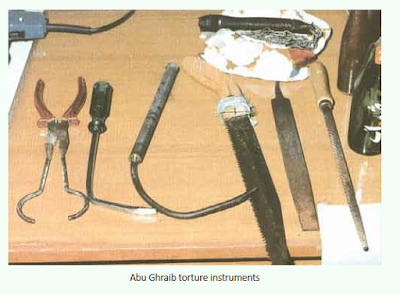 Now where would the CIA get such psychotic ideas from? 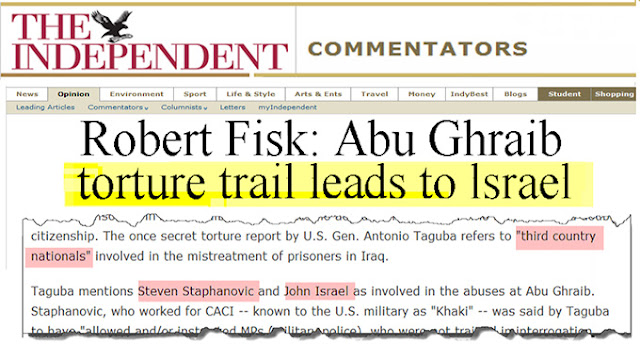 But don't feel left out! As Valentine so thoroughly describes in his book, the Phoenix Program framework has been installed in the USA, just waiting for that moment when the homicidal maniacs running the USA decide it's needed here at home.
Posted by Greg Bacon at 10:28 AM