Jews Are Taking Over AI: What Could go Wrong?

Like ZUCKERBERG of FAKEBOOK, which is working on creating on a smart phone that can read your thoughts and have them typed into messages w/o your using your hands.

What could possible go wrong?

What if some heathen type is having impure thoughts about the BIGGEST FRAUD of the 20th Century, the Holy Holocau$t™? Will the smart phone then zap the GOY back into worshiping that hoax? Or maybe if you have those thought more than once, they'll alert the nearest JDF terrorist thugs, send them over, and they'll kick the shit out of you until you cry 'Uncle' and proclaim you VILL worship the Holy Holocau$t™ now and forever, Amen?


Or like the ones at this chip maker, that is making a self-driving car.

What could possibly go wrong?

Well, if you're an actual reporter who actually does investigations and was writing an expose on the Rothschild's Armies, then you might wind up like Michael Hastings...


The surveillance video captures the final moments of Hastings life and provides intriguing details of the “crash.” The video shows a flash of light appearing at the 13-14 second mark, the headlights are on at 14 seconds, but all lights are extinguished at the 16-second mark. The car then turns left and the first horizontal explosion appears just after the 16-second mark (it ejects the left front tire across northbound highland approximately 40-50 feet). The second explosion engulfs the engine compartment at the 17-second mark. The third and largest explosion consumes the passenger compartment at the 17-18-second mark.

Inexplicably, the palm tree Hastings’ car hit has scorched bark and slightly wounded base –approximately 16″W x 4.5″ H x 1″D– seemingly minimal damage for a 3,538 pound car striking the tree at a reportedly 100 mph. Also pictures taken by San Diego 6 News show the curb has a small scratch, but no major chipping or fractures and the rear tires resting against the curb.

Or those lovable Khazars at Joogle, which are going out of their way to make sure the GOYIM don't read any news that hasn't been sanctioned by the Holy Holocau$t™ Council, chaired by Wolf Blitzer.

What could possibly go wrong?

Wolfie and his fellow travelers were the ones who spread the toxic lies about Iraq's WMDs; LIES about those non-existent Gaddafi Viagra-fueled rape parties and the LIES--still ongoing--about Syria's Assad killing his own people, which got Valley Girl Ivanka soooo upset, she told her husband, President Kushner to kill some Syrians so she'd would feel good enough to go out and shop on 5th Avenue.

If they're going to be the only ones allowed to spew out their twisted versions of reality, look for endless 'Wars for Wall Street and Israel.' Video at eight!

But there's one group of degenerate pedophiles that hide their perversion behind the cult religion Judaism, which gives them all sorts of new-born baby boys to sexually molest. Those mohel Rabbis will never lose that job. 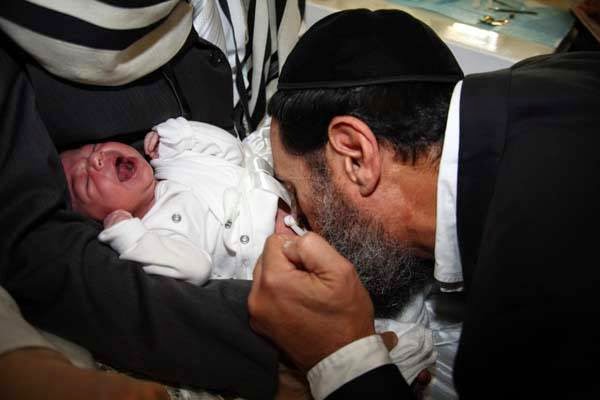