The FED must be destroyed and the TRILLIONS they have stolen, 'clawed' back to the American people.

The One Bank, Revisited

If you've seen the excellent doc on Bernie Madoff, "Chasing Madoff," its obvious that he was protected by someone very high up in DC, as evidenced by the repeated attempts by Harry Markopolos to alert the SEC, FBI and then the MSM about Madoff's frauds for over NINE years and each time, being rebuffed.
So was Lynch and Comey--both NY DA's at one time--helping to protect Madoff, who looted over 80 billion, with some/most of that money being laundered to Israel?


Here's the cure for the thieving, murdering, back-stabbing central bankers! 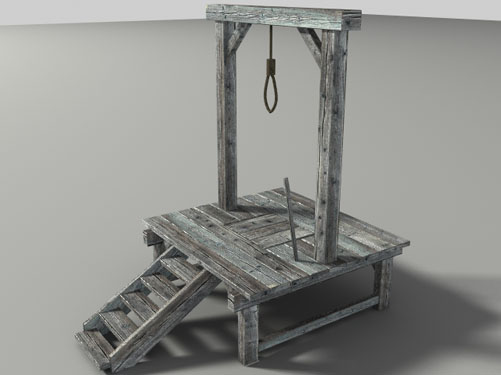 (P.S. Apologies to Denis Diderot for updating his saying)