CNN is nothing more than a gangster network, making threats against some kid who was forced to apologize or get Doxxed to death and have his name exposed, so some left-wing nutcase could do the kid harm.

The original poster/creator of the Trump vs CNN wrestling video has taken it down from Youtube, due to the threats from the CRIMINAL News Network. CNN is in violation of state and federal laws against Cyberstalking.


The MSM claimed the video could endanger journalists lives, but not to worry, since damn near all of the MSM aren't journos, but stenographers, LIARS and propagandists. The video was funny, not a cause to send out 'hit men' to make threats to some 15 yo kid. 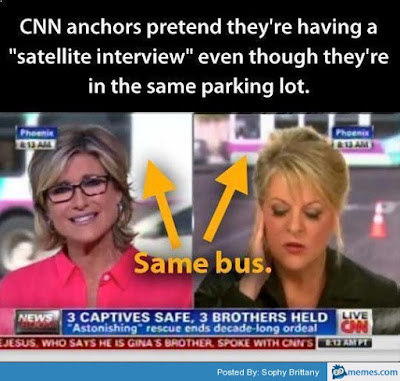