Israeli US ambassador Michael Oren in a 2013 article


Here's pics from four different locations, all located in the ME. Can you look at these pics and tell the difference as to where the pic was taken? 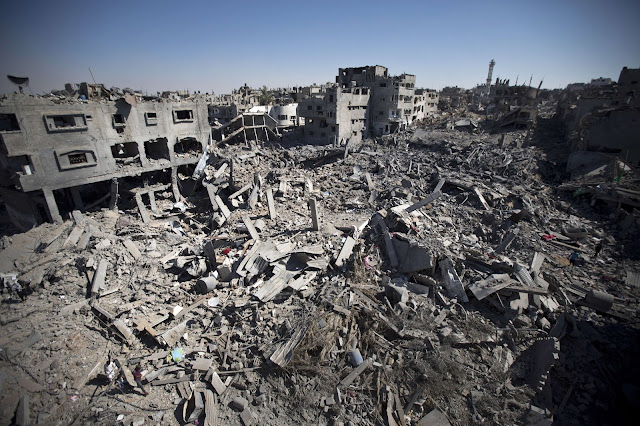 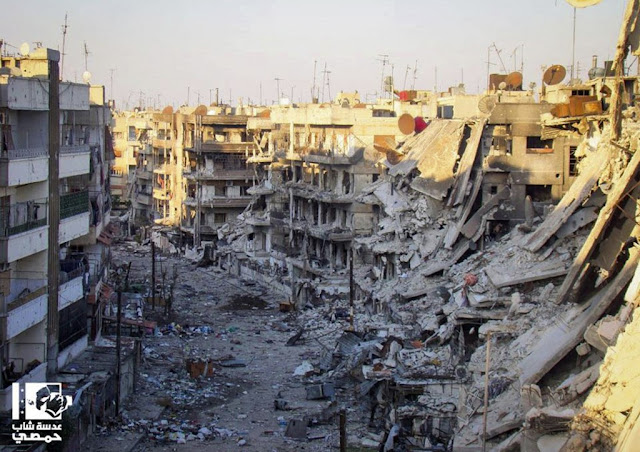 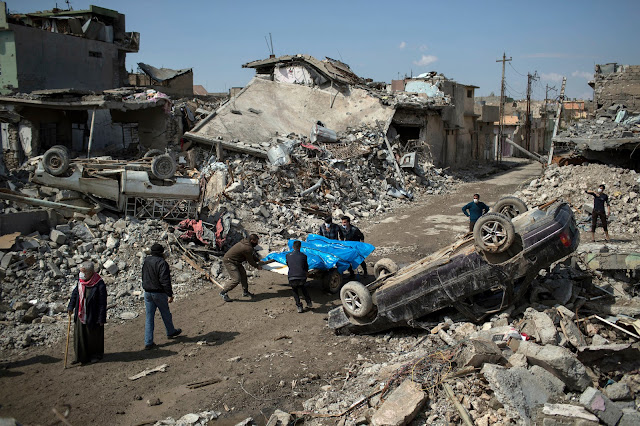 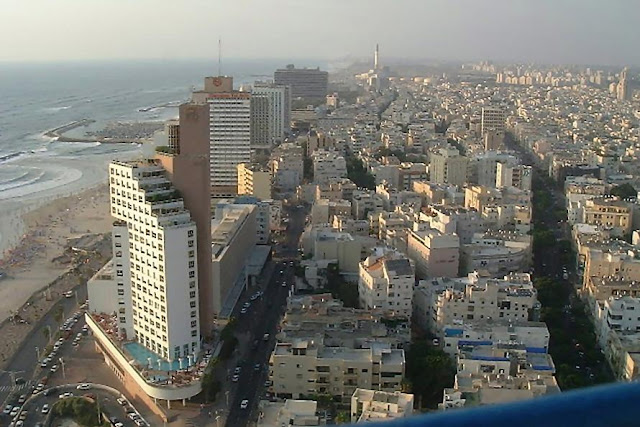 First pic is from Gaza City; the second from Aleppo, Syria; the third from Mosul, Iraq and the last Tel Aviv, Stolenland.

Bet that was hard to figure out, eh?