These fuckers exemplify hatred in its pure form, especially hatred of Christmas. Which means they are attacking Christians. 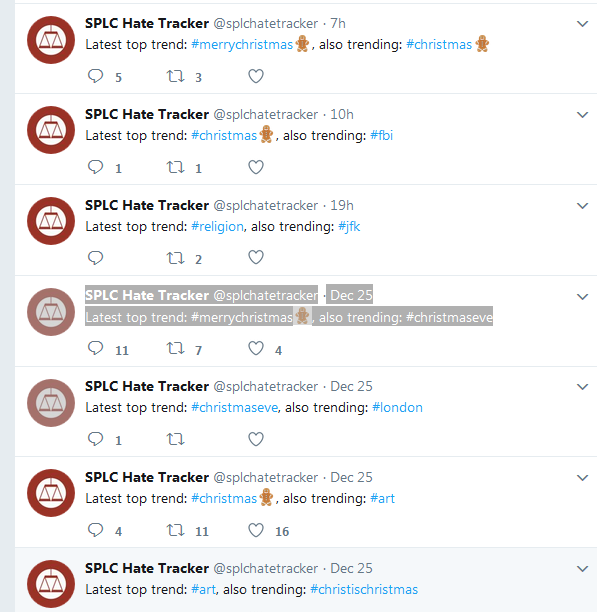 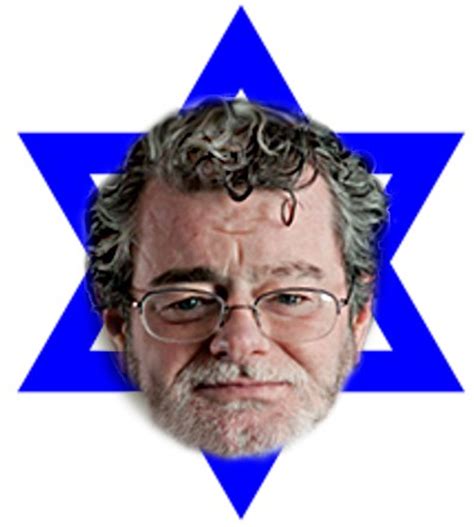 The Southern Poverty Law Center is a Hate Group

The hilariously misnamed Southern Poverty Law Center is a non-profit group that purports to fight “hate and bigotry” and to seek “justice for the most vulnerable members of our society.” Though it makes the most of the goodwill and reputation earned in the 1960s, today they exist mainly to spread hatred, incite violence, and grow their fundraising base. George Orwell, call your office...

“The business model is simple, albeit cynical, and best illustrated by its most famous case. In 1987, a Dees-led legal team won a $7 million judgment against the Ku Klux Klan in a wrongful death suit on behalf of Beulah Mae Donald, the mother of a 19-year-old kid murdered by members of the racist group. But the defendants’ total assets amounted to a building worth $52,000. That’s how much Mrs. Donald, who died the following year, received. But Dees reaped $9 million for the SPLC from fundraising solicitations about the case, including one showing a grisly photo of Michael Donald’s corpse.”

And a MERRY CHRISTMAS to you, Mark, even though the thought of 'peace on Earth, goodwill towards Man' probably makes you puke.
Posted by Greg Bacon at 4:38 PM