How Dare They Arrest A Chosen One for Sex Trafficking & Possible Pedophilia!

Four more people have been arrested in connection to the bizarre sex cult NXIVM run by Keith Raniere and former "Smallville" actress Allison Mack. Among the newly arrested members include people with titles such as "The Prefect" and "The Vanguard." Tuesday saw the arrest of Clare Bronfman, 39, Kathy Russell, 60, Lauren Salzman, 42, and Nancy Salzman, 64. All four were arrested on a superseding indictment charging them with racketeering conspiracy.

This is what Hollywood creeps think is hilarious and can't understand why us deplorables find it sick and disgusting. 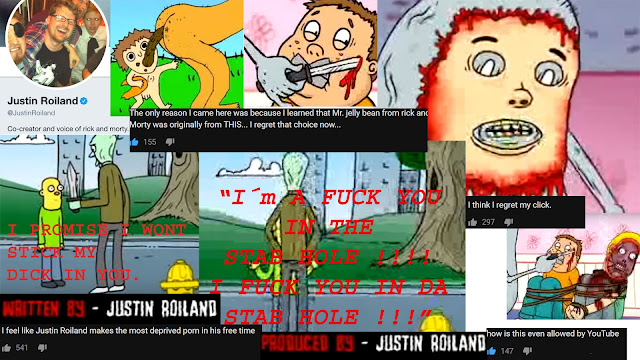 (((Someone))) is getting so nervous about these Hollywood pedos being outed that they are making threats... 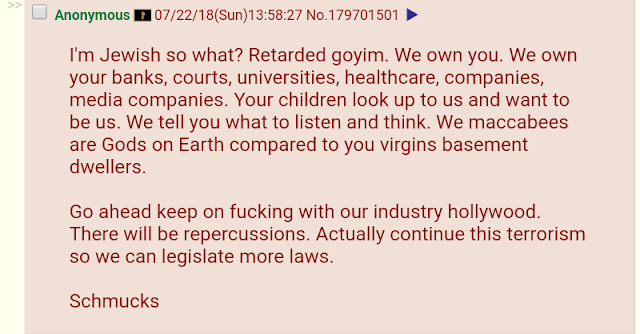 Time to send some FBI cadaver dogs to Bronfman's island?

Heiress Clare Bronfman, one of the four more people arrested in connection to the bizarre sex cult NXIVM, may have correctly anticipated such arrests and legal problems. She the majority of Wakaya Island in Fiji as a possible place to escape. Bronfman, daughter of the late billionaire philanthropist and former Seagram chairman Edgar Bronfman Sr., and an heiress to the Seagram’s liquor fortune is said to have bought Wakaya Ltd., which owns about 80 percent of Wakaya Island in Fiji on August 11, 2016.

Perverts that play together, stick together. 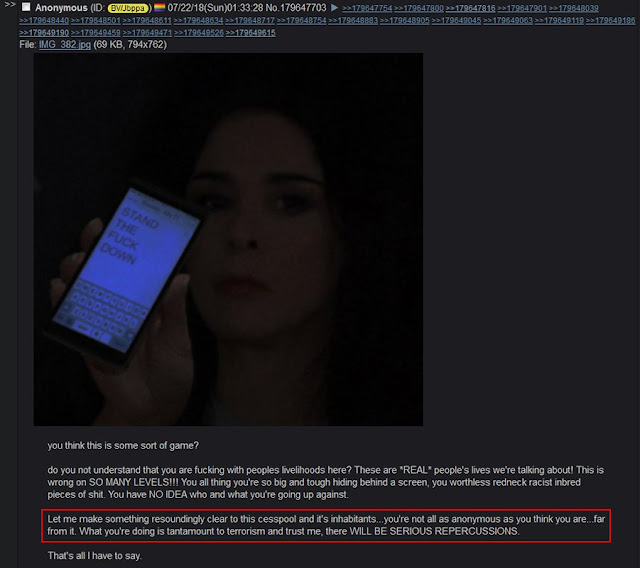 Jew Inc is getting jittery about all this pedo info coming out and rightly so, for if Americans WTFU and realize that it's a good possibility that the million or so babies and kids that get kidnapped each year, never to be seen again by their parents, most likely wound up getting raped, then ritually murdered, support for Israel will cease to exist. And without Uncle Sugar, Israel will also cease to exist.

If this pedo outing keeps gaining steam, look for Israel to step in and help out their Hollywood buds with a major False Flag, like their 9/11 masterpiece to get the GOYIM's minds off the real criminals.

Rabbi Pederast will comment as soon as he's done eating!

Are there any innocents in Hollywood? Forest Gump or Forest HUMP? 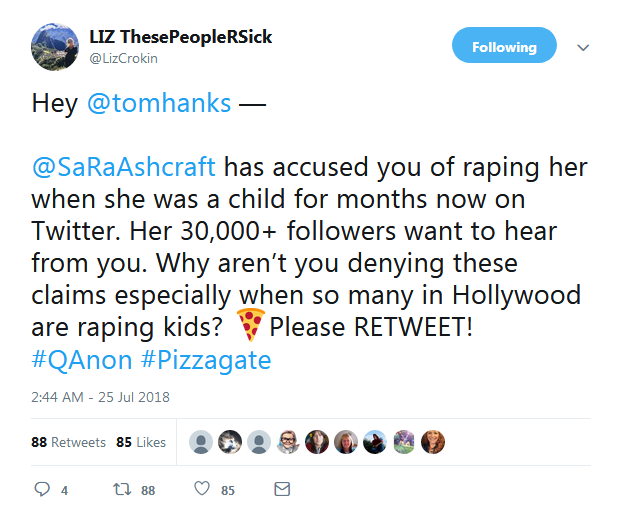 UPDATE: Is every star actor in Hollywood part of that pedo thing? Satan must be busy signing up all his new recruits. 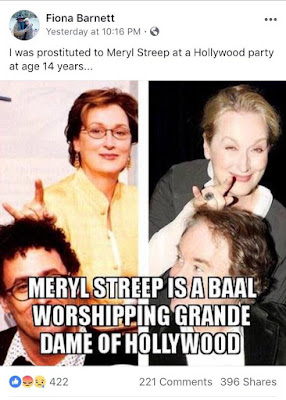