How can 2% of the US population own nearly 40% of the wealth?

One question, many answers. Ethnic networking most likely. Outright theft, as the (((FED))) is owned and controlled by a certain group of thieves and operates for theirs, NOT Americans benefit. Then there's blackmail--think Jeff Epstein and all those cameras he had hidden on his 'Lolita Express' and on his private island where American politicians--like the Clinton's and Tubby the Grifter--flocked to statutory rape underage girls and boys. Bet if you did an underwater survey around the island, you'd find many skeletons. Dead men--and women--tell no tales.

There's also bribery to get that inside info to game the stock market while you pay off the SEC and FBI to look the other way.

So how is this possible? While they live like royalty on stolen loot, many Americans find it difficult to pay the mortgage.

SOMETHING NEEDS TO BE DONE....NOW! 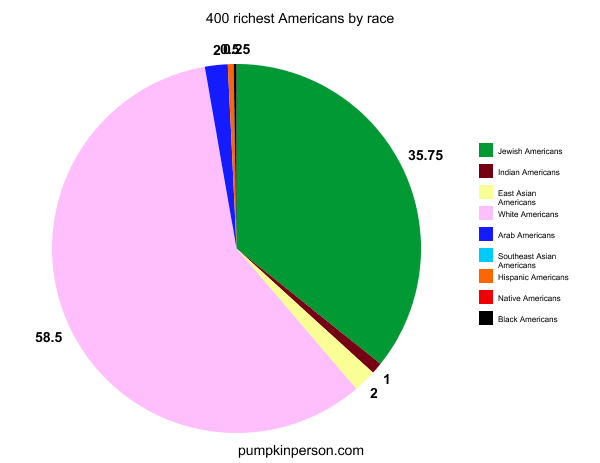