Jews Turn into Cannibals During Purim, This Year on March 20

How fucking weird and evil can these people get? 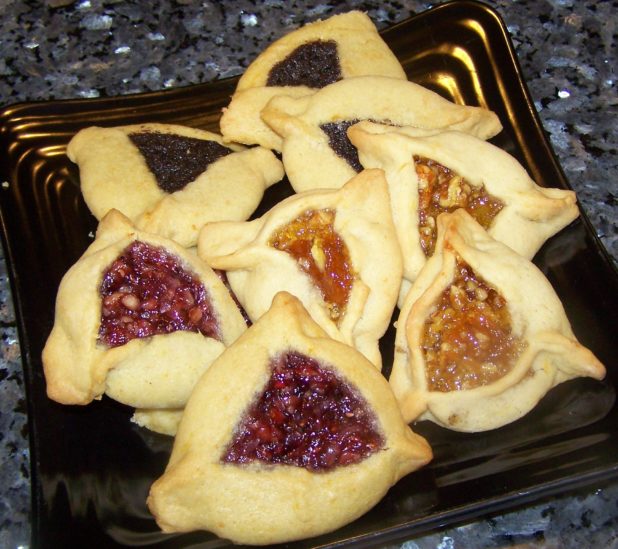 Makes one want to go out and do a Vincent van Gogh on someone just to get a tasty ear to eat? Only if you're fucking insane or a Jew.

Do they first clean out the ear wax or does that add flavor?


Purim is when Jew Inc celebrates the whore Esther tricking the Persian king into killing 75,000 Gentiles the Jews wanted dead.

Not much has changed in thousands of years, has it? Jews are still tricking the GOYIM into doing their dirty work. 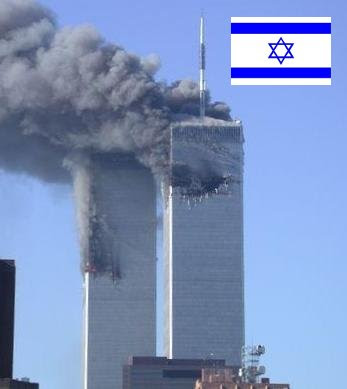 So keep an eye out for your loved ones during Purim this year, which is March 20 to the evening of March 21. Don't want them winding up in matzo balls or a desert of Haman's ears.

And then Jew Inc wonder why so many nations have given them the boot: 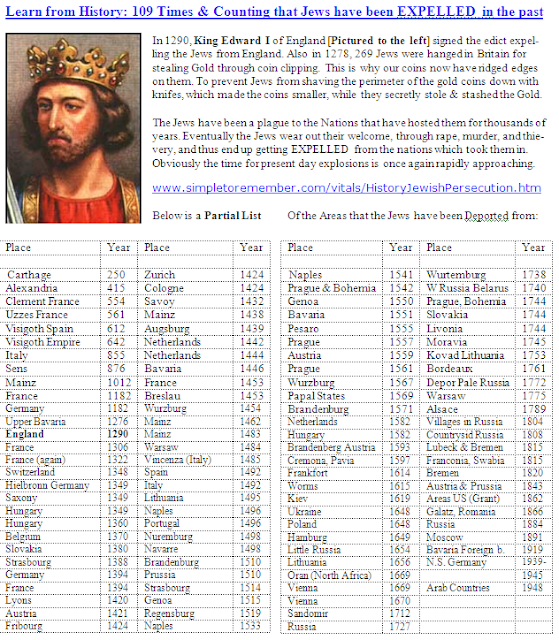 When one set of people threaten to nuke an entire nation, they shouldn't be surprised when they get asked to leave: 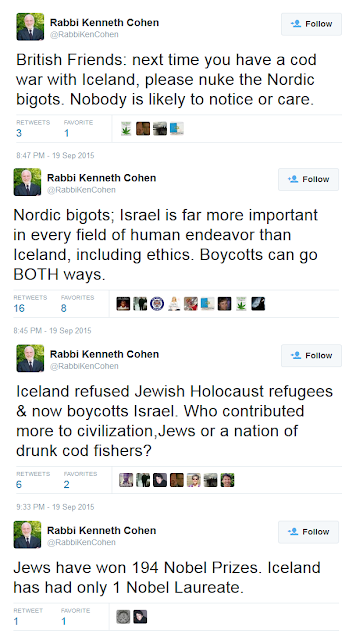 If there was a Nobel prize for mass-murder and ethnic cleansing, Israel would win every time.
Posted by Greg Bacon at 4:08 AM