Does the 'K' in Kushner Stand for Corrupt? 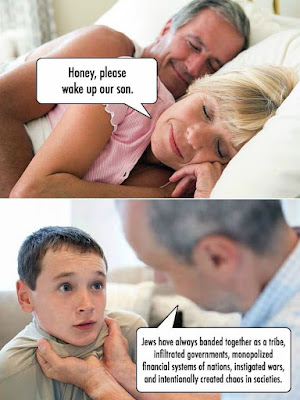 Apparently so, since President Jared holds the record for trying to hide his financial and business ties to various shady outfits around the word. Jared has now revised his national security disclosure form over 40 times, setting a record.

The two latest misstatements concerned loans that Kushner's family-run real estate company Kushner Cos. made to two projects in Brooklyn, 9 DeKalb Avenue and 215 Moore Street, ProPublica reported on Thursday. The loans could have yielded more income through interest over a year than the amount the loans themselves were worth, according to an analysis of Kushner's disclosure by the nonprofit media organization.

Bet you a dozen bagels that Kushner has dozens more hidden LLC's and offshore accounts that he hasn't disclosed, nor will he, unless someone with balls at the DOJ steps up and does their duty. 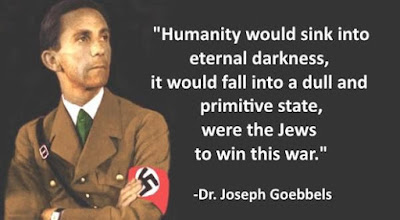 But don't worry about President Jared, surrounded by a team of Orthodox Jews infesting the WH--Rabbi Aryeh Lightstone, David Friedman, Jason Greenblatt and David Schenker-- and telling their lap dog Tubby the Grifter what to do and who to do it to, in the ME and SW Asia and N. Africa.

Here in the Midwest, hundreds of thousands of farmers are facing ruin from the disastrous flooding, due to an excess of rain and poorly maintained levees, but do you hear anyone in the WH promising to assist these Americans?

No, because they're not Juden, so they don't get or deserve help from the DC Swamp, solely dedicated to fighting wars for Israel and busting up nations Zionists want destroyed. 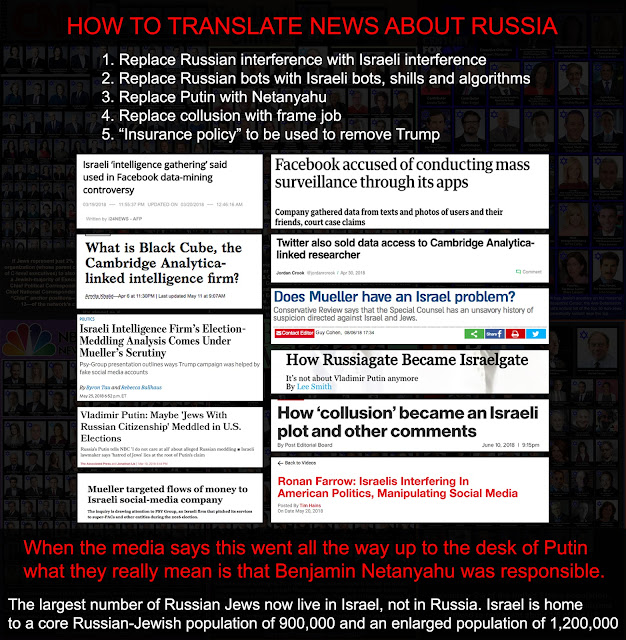 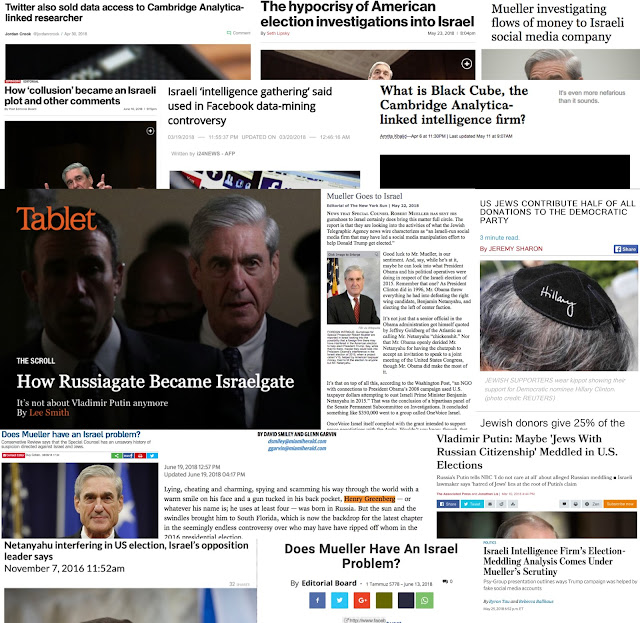 Just when you thought it couldn't get anymore Jewified in DC, along comes anudder Juden to peep into our windows and listen to our phones:

Jared also worships the God known as Mammon, and it apparently pays well to suck up to that deity! 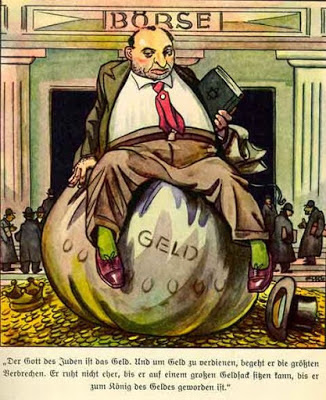 If Trump 'wins' again in 2020, by 2024, due to the incompetent, bungling fool Kushner's pathetic advice and their gangsters (((buds))) in the FED and those TBTF Jew York City banks, most of America will start looking like Gaza.


Is Jared Kushner Dangerous for America?

It is not unusual for the security of the Middle East to be put at risk by incompetent, greedy, misguided princelings. Sometimes they are worse than that and downright evil as Saudi Arabia’s murderous Prince MBS.

Is Kushner dangerous for America? The answer should be obvious. 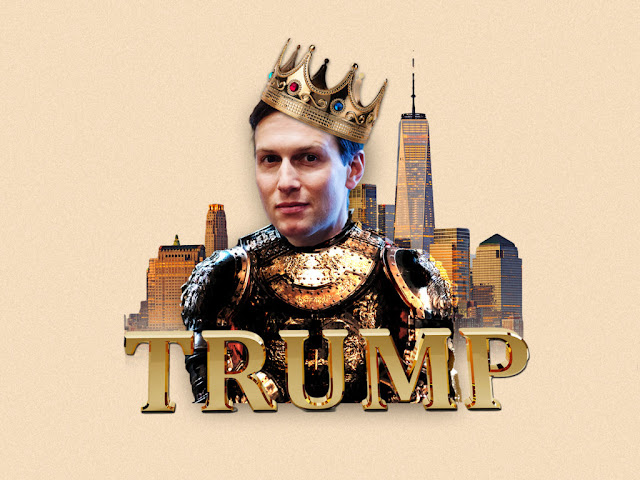 The Crown Prince of Trumpistan: Jared Kushner is even worse than you think.

Imagine a preeminent White House official who is unqualified, incompetent, and contemptuous of the law. Or who conceals his contacts with foreign officials, is targeted for exploitation by foreign intelligence services because of his naïveté and lack of ethics, and is deemed a security risk by his own government.

Imagine one who conducts suspicious and undisclosed meetings with a foreign power. Or who enmeshes America in the reckless acts of a murderous foreign autocrat. Or who exploits his position for personal and business advantage.

Any one of these conditions would ordinarily be cause for the official’s resignation and disgrace—mandating this malefactor’s immediate termination.

Well, then you’d have Jared Kushner.

Arrogance, ignorance, stupidity, sticky fingers and inflated opinion of yourself is very dangerous, and that idiot is Trump's Senior Advisor?
Posted by Greg Bacon at 3:08 PM