This video came from a source deep in the WH, who shall remain nameless. The three are cooking up nasty plans to fight anudder War for Israel, with President Curly Trump definitely being in charge of SoS Moe Pompeo and perpetual Zionist War Monger Larry Bolton.

As all us woke Goyim know, Israel will fight to the last drop of American blood...and loot, then it's off to parasite off of China. 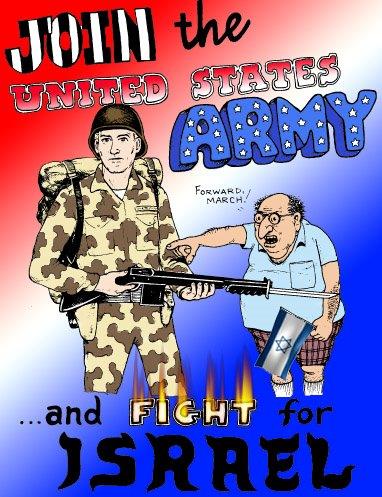 But Israel does have a navy and a burning desire to pick fights with Iran. In comments Wednesday, Israeli Prime Minister Benjamin Netanyahu said Israel’s Navy could soon be ordered to target Iranian oil tankers to prevent them selling oil abroad...

Israel’s Navy is generally made of small ships, nothing larger than a corvette or a small submarine, and it’s not clear how they would physically stop Iranian oil tankers, apart from deliberate sneak attacks that would cause huge oil spills and fuel international outcry.

Those Dolphin class subs Herr Merkel basically gave to Nuttyahoo sure come in handy when the world's #1 terrorist state, Apartheid Israel, wants to set off anudder False Flag, like their 9/11 one, to get their American lackey's to bomb Iran.