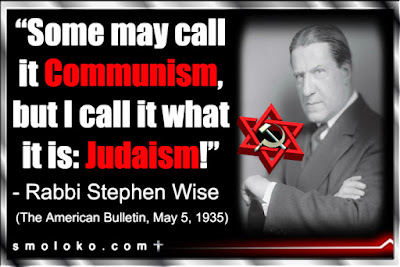 “The Communist soul is the soul of Judaism. Hence it follows that, just as in the Russian revolution the triumph of Communism was the triumph of Judaism, so also in the triumph of fascism will triumph Judaism.” — (A Program for the Jews and Humanity, Rabbi Harry Waton, p. 143-144).

Robert Wilton, a longtime Russian news correspondent for the London Times, said in his book, The Last Days of the Romanovs: ”Out of 556 important functionaries of the Bolshevik State, there were, in 1918-1919, 17 Russians… 457 Jews, and 82 others.”

“Without Jews there would never have been Bolshevism. For a Jew nothing is more insulting than the truth. THE BLOODTHIRSTY JEWISH TERRORISTS HAVE MURDERED SIXTY SIX MILLION in Russia from 1918 to 1957.” ~ Aleksandr Solzhenitsyn, Nobel Peace Prize Winner and Patriot.

[PARTIAL LIST: Churches and other Christian propeties that have been destroyed in Occupied Palestine by our ally, Israel.]

“You must understand. The leading Bolsheviks who took over Russia were not Russians. They hated Russians. They hated Christians. Driven by ethnic hatred they tortured and slaughtered millions of Russians without a shred of human remorse. The October Revolution was not what you call in America the “Russian Revolution.” It was an invasion and conquest over the Russian people. More of my countrymen suffered horrific crimes at their bloodstained hands than any people or nation ever suffered in the entirety of human history. It cannot be understated. Bolshevism was the greatest human slaughter of all time. The fact that most of the world is ignorant of this reality is proof that the global media itself is in the hands of the perpetrators.” – Aleksandr Solzhenitsyn (1918-2008), Nobel-Prize-winning novelist, historian and victim of Jewish Bolshevism (Marxism).

“The Bolshevist revolution in Russia was the work of Jewish brains, of Jewish dissatisfaction, of Jewish planning, whose goal is to create a new order in the world. What was performed in so excellent a way in Russia, thanks to Jewish brains, and because of Jewish dissatisfaction and by Jewish planning, shall also, through the same Jewish mental and physical forces, become a reality all over the world.”
The American Hebrew, September 10, 1920

In 1935, the most famous rabbi in America, Rabbi Stephen Wise, a friend of President Roosevelt, boasted: “Some call it Marxism, I call it Judaism.” (The American Bulletin, May 5,1935)

“First of all, we have to understand what communism is. I mean, to me, real communism, the Soviet communism, is basically a mask for Bolshevism, which is a mask for Judaism.” -Bobby Fischer

“Judaism is Marxism, communism”
Harry Waton, A Program for the Jews and an Answer to All Anti-Semites (New York: Committee for the Preservation of the Jews, 1939), p. 64

“The communist soul is the soul of Judaism.”
Harry Waton, A Program for the Jews and an Answer to All Anti-Semites (New York: Committee for the Preservation of the Jews, 1939), p. 143

“The picture which the Soviet Union presents today is one that should bring rejoicing to world Jewry.”
The Youngstown Jewish Times, Sept. 18, 1936, page 51

“It would be absurd to deny the intensity of the Jewish participation in the Russian revolutionary movement.”
Leon Dennen, in The Menorah Journal (New York) July-September 1932, p. 106

“That achievement – the Russian-Jewish revolution – destined to figure in history as the overshadowing result of World War, was largely the outcome of Jewish thinking, of Jewish discontent, of Jewish effort to reconstruct.”
The American Hebrew, September 10, 1920

“The Bolshevik Government of Russia is the key-stone of the arch of the proof of the Jewish conspiracy for radicalism and world-domination.”
William Hard, The Great Jewish Conspiracy (New York: American Jewish Book Company, 1920), p. 31

“The Bolshevik Revolution has emancipated the Jews as individuals”
Dr. Avrahm Yarmolinsky, in The Menorah Journal (New York), July 1928, p. 33

“There are many Bolshevik leaders of Jewish extraction”
D. L. Sandelsan, in The Jewish Chronicle (London), February 20, 1920, p. 22

More, many more quotes at this link: Sweet deal for these parasites. Just claim that your Grandpa Moshe had a nice house in Crakow stolen by the Commie Jews. NO documentation needed, just the claim to harvest tons of shekels.

After soaking the German government for billions in “Holocaust” reparations, the Jews are now demanding reparations from the Polish government for not only property lost in WWII but also for property seized by the communist regime in Poland, which was dominated and largely controlled by Jews:

And to these nation-wreckers, President Kikesucker Trump has granted more powers and gifts than any other American president. 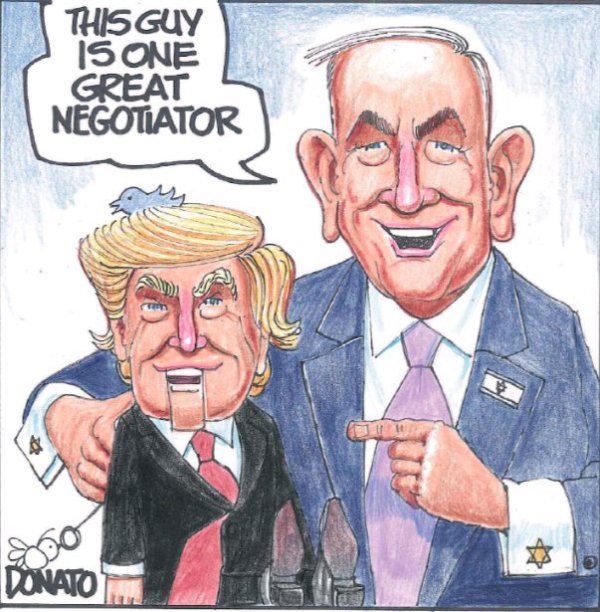 Tubby the Traitors Daddy gave Jews land for a synagogue. President Kikesucker Trump is giving them a nation, the USA. 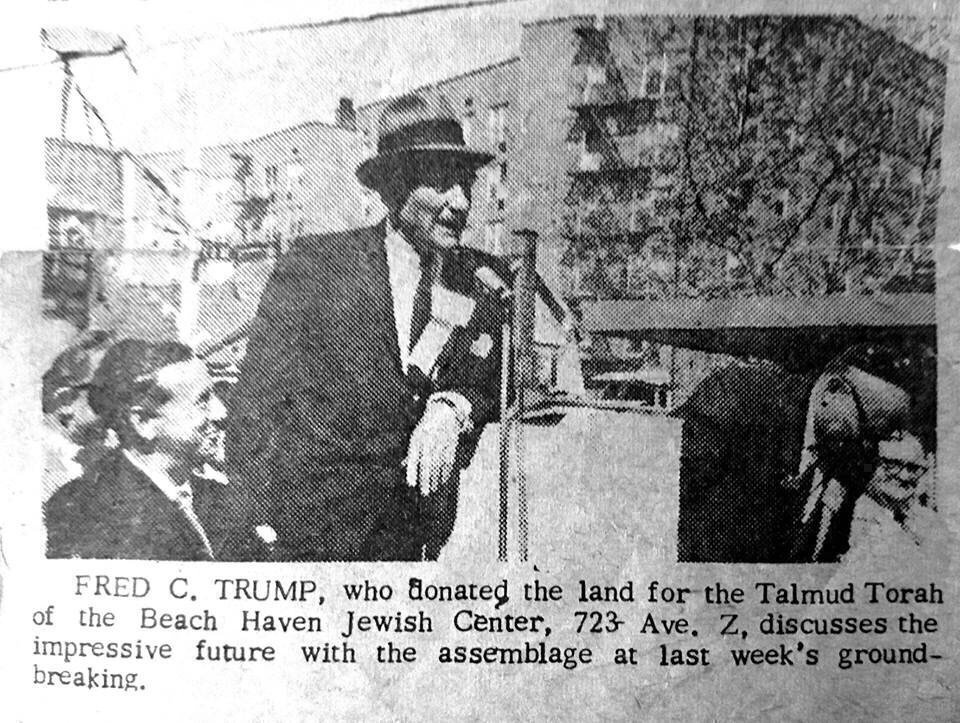 And that noxious Secretary of State, Blimp Pompeo, is anudda traitor.