When these nation-wreckers were kicked out of Germany, guess which nation they fled to and re-started their sick plans? 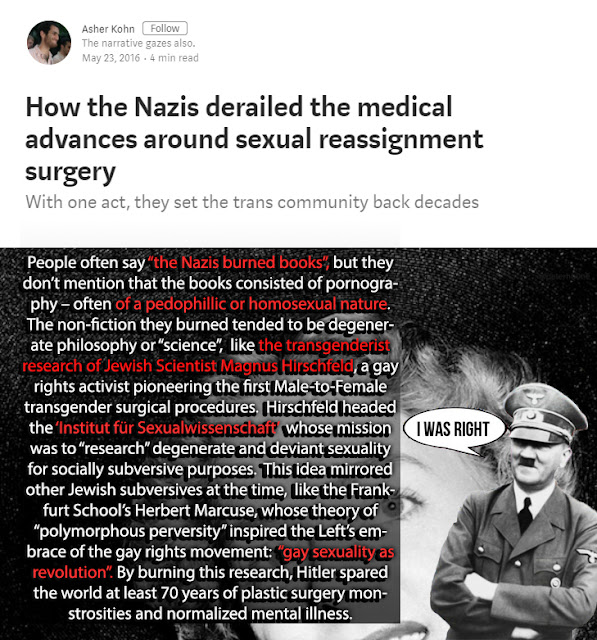 Born in 1923, a group of determined (((Germans))) devised a plan to subvert Western culture and rot it from within.

When Hitler came to power, the Institute was closed and its members, by various routes, fled to the United States and migrated to major US universities—Columbia, Princeton, Brandeis, and California at Berkeley.

1. The creation of racism offences.
2. Continual change to create confusion
3. The teaching of sex and homosexuality to children 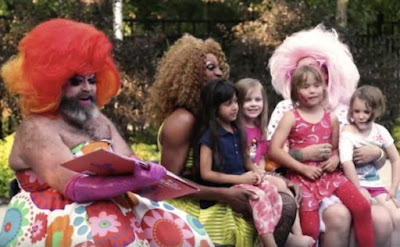 4. The undermining of schools’ and teachers’ authority
5. Huge immigration to destroy identity. 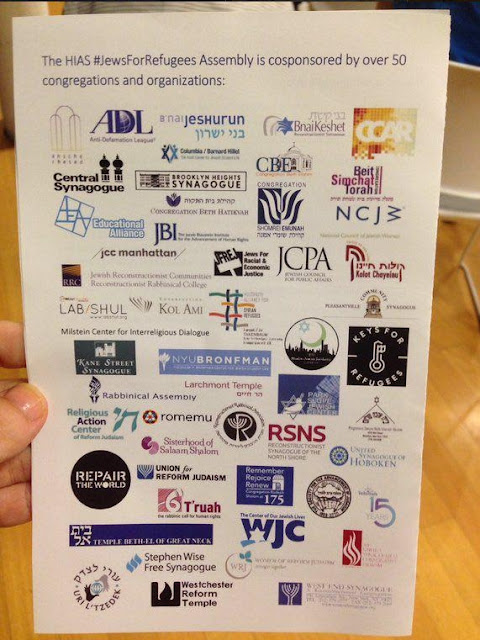 6. The promotion of excessive drinking
7. Emptying of churches
8. An unreliable legal system with bias against victims of crime
9. Dependency on the state or state benefits
10. Control and dumbing down of media
11. Encouraging the breakdown of the family 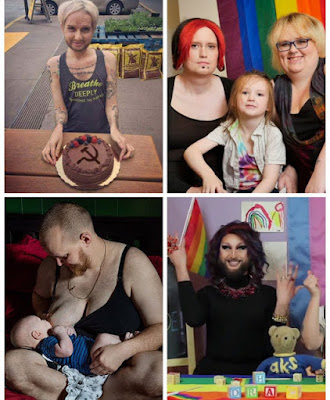 One of the main ideas of the Frankfurt School was to exploit Freud’s idea of ‘pansexualism’ – the search for pleasure, the exploitation of the differences between the sexes, the overthrowing of traditional relationships between men and women. To further their aims they would:
• attack the authority of the father, deny the specific roles of father and mother, and wrest away from families their rights as primary educators of their children.
• abolish differences in the education of boys and girls
• abolish all forms of male dominance – hence the presence of women in the armed forces
• declare women to be an ‘oppressed class’ and men as ‘oppressors’
Munzenberg summed up the Frankfurt School’s long-term operation thus: ‘We will make the West so corrupt that it stinks.’
The School believed there were two types of revolution: (a) political and (b) cultural. Cultural revolution demolishes from within. ‘Modern forms of subjection are marked by mildness.’ They saw it as a long-term project and kept their sights clearly focused on the family, education, media, sex and popular culture.
CatholicInsight.com, cited via http://www.freerepublic.com/focus/news/2216734/posts 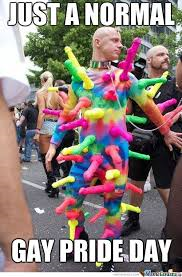 Let's round up white people and put them in concentration camps?

1. The creation of racism offences.
FBI Investigating Whether Or Not It’s Okay To Be White

3. The teaching of sex and homosexuality to children 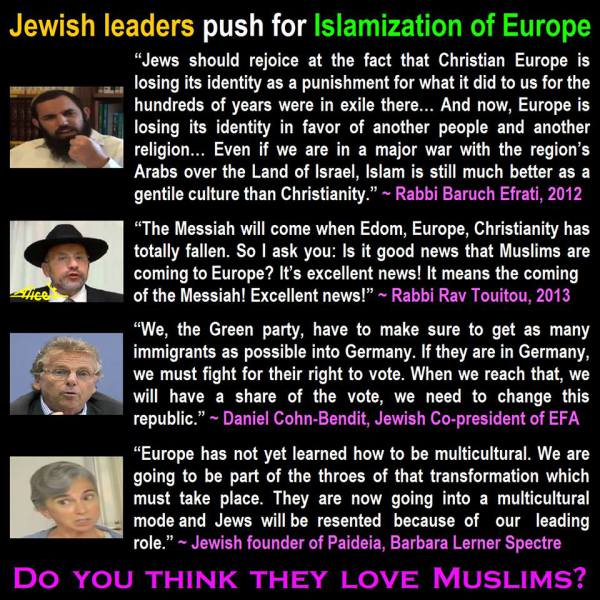 8. An unreliable legal system with bias against victims of crime

U.K. Jewish Pedophile Who Made Over 1,000 ‘Indecent’ Pictures Of Children Will Serve No Time In Jail 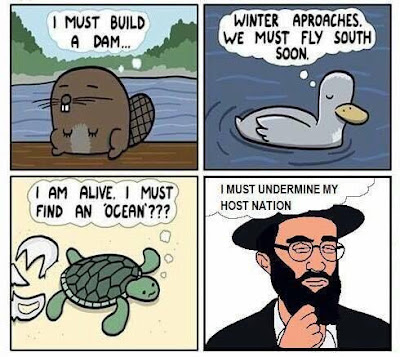 The slide into degeneracy is shifting into high speed.

Artsy Fartsy: Outrage as Norwegian Who Sprays Paint From His Rear Pockets Millions in State Support

Artist Vegard Vinge has thrown faeces at the audience, urinated on the stage and sprayed paint out of his hind parts. Still, he has received millions in government support. 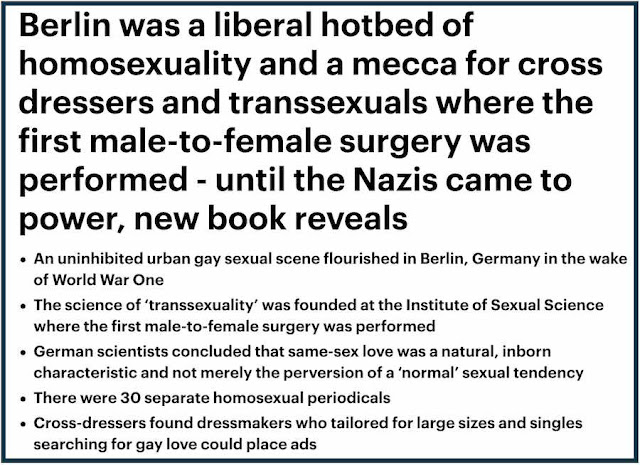 In America, the public is given zero information on the “Weimar Republic” – the period in Germany post-WWI that led to the rise of the National Socialists in 1933.

This is deliberate. The period holds too many secrets to the modern world.

This thread will expose those secrets.

This wonderful expose is also on Twitter, but I doubt it stays there long. Too much truth.

There's a recurring theme in the nationality of the ones destroying Germany from within. And their descendants are doing the same to the USA.