Gotta admire their dedication to scalping the Goyim every chance they get. It takes a certain kind of uhh, human to let your properties be overrun by rats and other vermin, letting the pipes freeze, sewer pipes clog and overrun and not having heat in the Winter. The Palestinians have been dealing with this--and much worse--for over 70 years.

This is no small feat, as it takes much planning, sacrifice and personal involvement to capture this glorious ranking THREE years in a row!

Maybe there's some Zyklon-B still available to get rid of the vermin? If you think this is bad, it's only a taste of what's to come if they achieve full dominance over the USA. 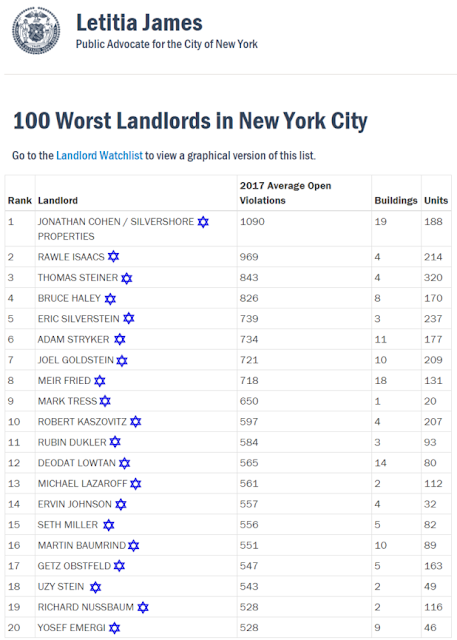 Congrats NYC Jew Landlords! For the 2nd Year in a Row, You're #1 on the "Worst Landlords" List!

Guess Who DOMINATES the 100 Worst Landlords List in NYC?

So much for Tikkun olam.

But Jews do have a heart. Since they don't spend the time needed on their rental properties, it gives the Mohel Rabbis more time for their favorite hobby.. 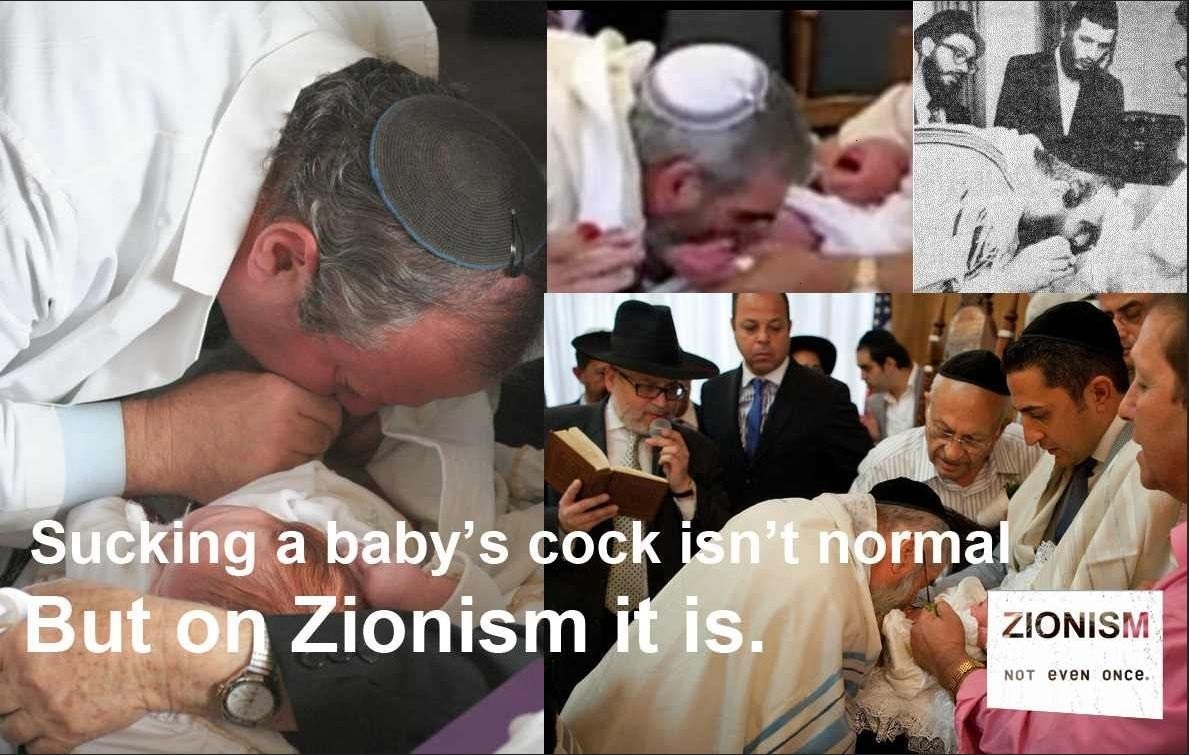 The Department of Housing Preservation and Development is supposed to ensure that the city’s 2.2 million rental apartments are habitable. But the agency takes a gentle hand with landlords who deprive tenants of basic services, declining to enforce the maximum penalties for even the worst offenders, a review of city records shows.

To examine how the city handled these cases, The Times analyzed city housing data, interviewed tenants and advocates and reviewed hundreds of housing court cases, taking as a sample the 126 cases filed for serious building-wide issues in Manhattan last year.

In more than two-thirds of the cases, the city settled for less than 15 percent of penalties available under the law. Most were closer to 10 percent. The median settlement was $4,000.

Landlords who lie about making repairs also face minimal repercussions. One landlord who filed 40 certifications with the city over two years that falsely claimed violations had been fixed paid less than $3,000 in fines, The Times found.