Anuda version of the Jewish Defense League, that went around blowing people and buildings up back in the 1960-70's to the point the FBI designated them a terrorist group? 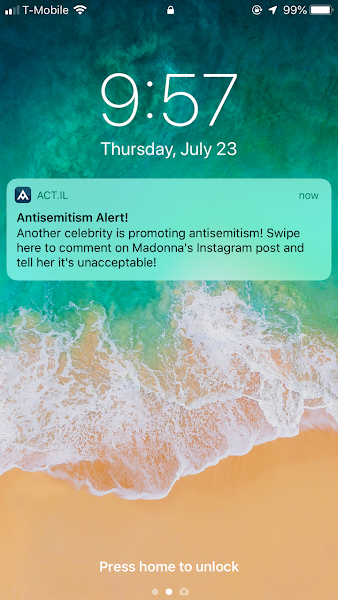 Much has been said in the Jewish media about mysterious Russian trolls influencing elections, but real cyber disinformation campaigns are being organized by the Israeli government out in the open.. A mobile phone app called Act.IL available for download in the Apple store recruits every day American Jews and organizes them in troll operations on social media in an attempt to control, steer and suppress public conversations about Zionism, BDS and Jewish power. Act.IL's founder and CEO, Yarden Ben Yosef, served in a "special combat" intelligence unit in the Israeli military. Most of the company's staff is composed of spies. The program receives joint funding from billionaire GOP donor Sheldon Adelson and the Israeli state. The app provides users with Amber Alert style pop ups featuring links to Facebook, Twitter, Youtube, etc posts critical of Jews, Israel ,or supportive of Palestinians and BDS coupled with instructions for users to harass, brigade and mass report designated targets off the internet. After each "mission," trolls are given points. The most prolific harassers and stalkers are celebrated on a public scoreboard. 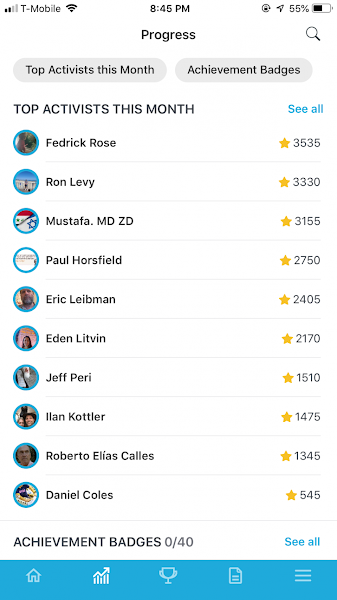 Politicians and celebrities are not the only ones targeted by this cyber warfare operation. Countless American college students, low level activists, and random internet posters who dare question Israel or Jewish power are swamped with state-organized harassment as well. Act.IL trolls even manipulated a Eurovision song contest poll. Users are regularly instructed to drown employers with astroturfed complaints to get targets in the US and other countries fired. According to @AntiBDSApp, which reports on the network's antics, lately they have been bombarding left-wing articles in an attempt to differentiate Black Lives Matter, which Jews broadly support and see as useful, from the Palestinian cause, which they see as dangerous. 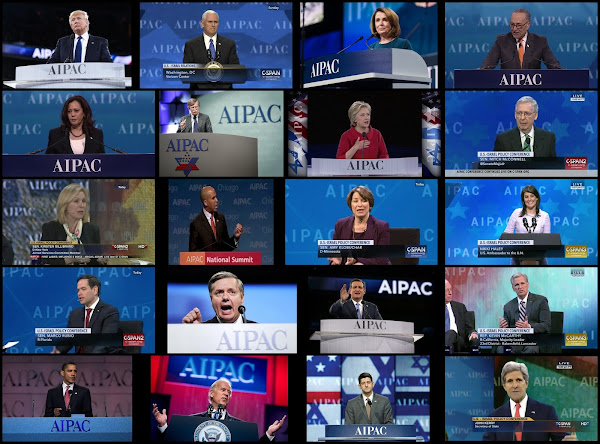 Where do Jews get all this power? The Jewish Forward reported over the weekend that “survey results on Holocaust knowledge in America are in, and the findings are terrifying. Not only do they show a shocking level of ignorance, but they reinforce findings about all adults, as well as trends throughout western Europe.” Those Americans who worry that Americans are uniquely ignorant should be relieved. Americans are only just as ‘ignorant’ or maybe as ‘rebellious’ as Europeans. It seems that despite intensive Holocaust indoctrination and the fact that Holocaust museums and monuments have mushroomed all over the USA, fewer Americans are interested in their Jewish neighbors’ historic suffering and the question is, what can be done about it? Perhaps they will have to erect a holocaust museum on every American street corner. Maybe they can solve this acute educational problem by attaching a large and heavy iron Star of David to the back of every millennial.

After the Dems steal the WH, and after President Joe expires suddenly, President Harris will anoint Hillary as her VP--if she's stupid enough--and off to war against Iran we'll go. 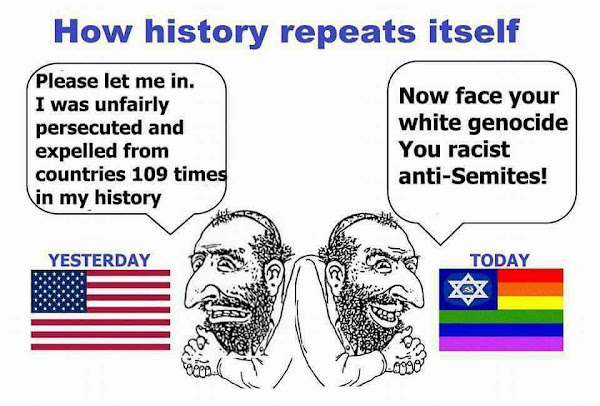