Well nothing of note to read into that. Except I bet a dozen bagels that some asshole has already done a financial study that shows the billions they'll save on Social Security & Medicare payments.

What I'd like to know is who's making these picks since its obvious Biden's mental facilities are seriously damaged. So who's Doctor Death? (I put this article on Twitter. Bet I get banned for this truth.)

Including the brother of Rahm Emanuel, Ezekiel. Rahm was the rumored Israeli MEGA spy in the Clinton White House & now his brother wants to whack people over 75.

Just think of the money that will free up for Israel & the Pentagon so they can go back into Syria and start murdering those wonderful people again & then there's that 9/11 style false flag that will be blamed on Iran by the mouth breathing MSM giving the WH the excuse it needs to illegally attack Iran. 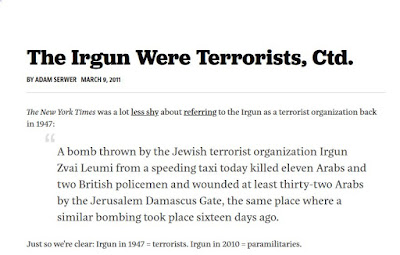 Rahm gets his inspriartion from his Daddy Benjamin M. Emanuel who was a terrorist with the blood thirsty Irgun terrorist group that slaughtered the native Palestinians to steal their land.

Speaking of back-stabbing SOBs do you remember one Arnon Milchan? He's the Israeli Mossad asset that is a Hollywood biggie that wrote a book bragging about stealing US nuclear triggers that went to Israel. What did the WH do? Extended his visa anudda a 10 years.

Here's some good reads on that gang bang of the American public: 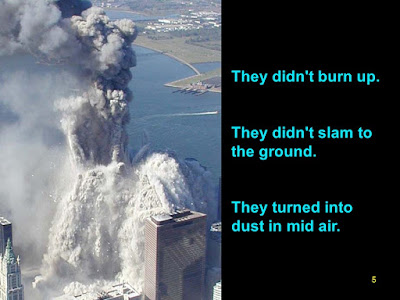 California-based MILCO International Inc. shipped 15 orders totaling 810 krytrons to the Israeli Ministry of Defense between 1979 and 1983.

Israeli movie producer Arnon Milchan's Heli Trading Company brokered the transactions. A krytron is a gas-filled tube used as a high speed switch. Export from the US requires a US State Department munitions license because krytrons can be used as triggers for nuclear weapons. The US rejected several requests for krytron export licenses to Israel. MILCO obtained the krytrons from EG&G Inc., but listed them as "pentode" radio tubes before shipment to Israel. The ruse was uncovered by the FBI in 1983.

Smyth and his wife fled the US and remained at large until captured in Malaga, Spain in July of 2001 after Smyth applied for Social Security benefits. Smyth pled guilty to violating the US Arms Export Control Act. In November, 2001 Smyth was sentenced to 40 years in prison and a $20,000 fine, though he was paroled due to his "advanced age." In 2016, Arnon Milchan received a 10-year resident visa after Israeli Prime Minister Benjamin Netanyahu lobbied Secretary of State John Kerry to grant one over the objections of career State Department employees.

But they did jail the Goyim fool for working with those slippery SOBs. Gosh just think. If Israel sets off a nuke in a US city like they did to Beirut, we--or at least the survivors--can say "That nuke trigger was made in the JEWSA!" 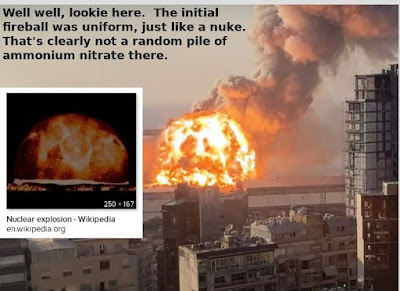 Why Wasn’t Netanyahu Ever Indicted in the US?

Netanyahu’s most important favor to Milchan, according to the charges, was using his influence as Prime Minister to respond in 2013 and 2014 to Milchan’s urgent pleas for help with a 10-year visa to continue residing in the United States.

After Milchan’s application for renewal was flagged by the US Department of State, Netanyahu immediately contacted US Ambassador Dan Shapiro to assist Milchan. But despite that assistance, Milchan’s visa was only extended for a single year, "unlike previous cases where the visa was extended for a longer period of time," according to the charge sheet.

Milchan then demanded that Netanyahu intervene directly with high officials in the Obama administration. Milchan even showed up at the Prime Minister’s Residence with a box of cigars and a crate of champagne, plying Netanyahu to telephone US Secretary of State John Kerry, which Netanyahu promptly did. Kerry subsequently overruled the State Department’s official stance toward Milchan and in 2014 extended Milchan’s US visa for 10 years.

Ahh, give me warm fuzzy feeling reading bout all those special things Israel does to its bestest friend. And the Palestinians have been putting up with these blood-thirsty, psychotic, thieving, murdering racist assholes for over 75 years? They should all get a sainthood.
Posted by Greg Bacon at 9:51 AM