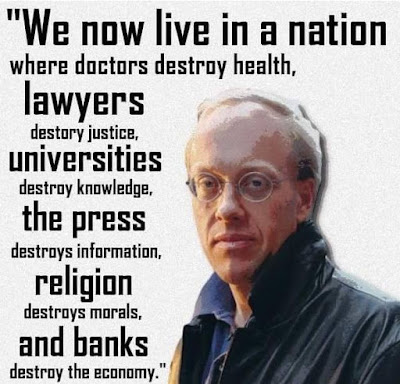 'Bill Gates has joined a £3bn bidding war to buy the world’s largest private jet operator just as he prepares to publish his new book How to Avoid a Climate Disaster.' '

According to a study by academics at Lund University, Gates is one of the world’s biggest “super-emitters” due to his regular private jet travel. He took 59 flights in one year travelling more than 200,000 miles, according to the report, which estimated that Gates’ private jet travel emitted about 1,600 tonnes of carbon dioxide. That compares with a global average of less than five tonnes per person. Researchers have found that private jets emit up to 40 times as much carbon dioxide per passenger than commercial jets.'

Thanks to the relentless Aangirfan at this link: 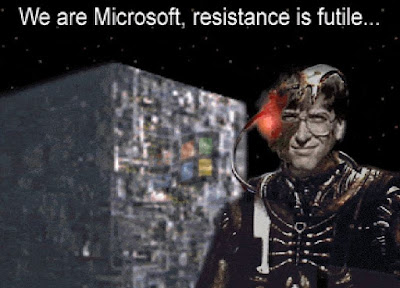 THANOS Gates is a danger to humanity. His crappy Windows OS was the WORST OS on the planet, with updates filled with bugs & back doors so govts can spy on people. A typical update of 50 MBS could take over 10 minutes to download?
How is that when the speed is 50 mbs? It took so long because Windows was going thru your hard drive, spying on what you've said, what sites you visied & gleaning info to put into your personal file that the corrupt FBI could use if they decided to make one the patsy for the latest Deep State mass shooting.
THANOS Gates is in good company when he joined Blackstone, who's been making tons of shekels off people's misery, brought on by the Wall Street MBS bubble collapse in which over 10 million Americans lost their homes thanks to Wall Street perfidy in setting off that implosion so they can use all the loot they stole to buy up homes, businesses & industries.

In 2019, a United Nations report found that Blackstone’s massive purchasing of single-family homes after the financial collapse had "devastating consequences." In addition to reshaping the housing market to benefit Wall Street over working people, Blackstone abused tenants with exorbitant fees, rent hikes, and aggressive eviction practices. Blackstone’s real estate practice had a disproportionate impact on communities of color, in part because the company targeted foreclosures resulting from subprime loans. Blackstone also contributed to widespread displacement from gentrification; the firm bought property in low-income neighborhoods, refurbished units, and exorbitantly increased rent.

Blackstone's CEO is Stephen A. Schwarzman, who loves potable water so much, he used 7,409,688 gallons at his Palm Beach mansion in only ONE year. 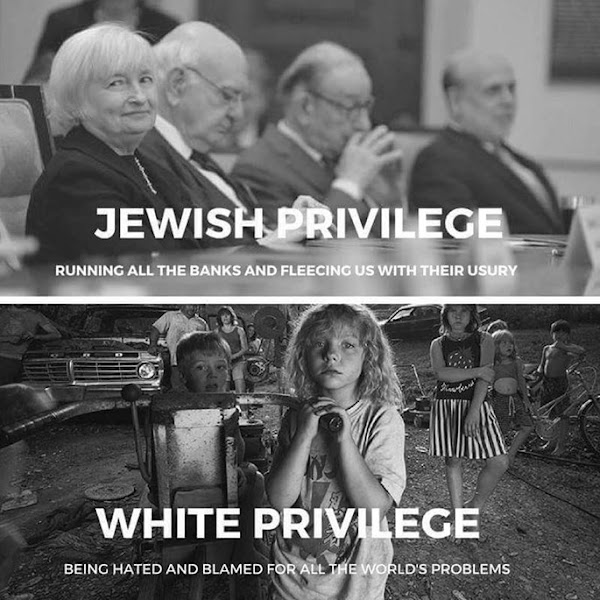 A repeat of what happened to Germany after WWI when carpet baggers picked Germany apart like a flock of buzzards fighting over a dead animal.

The list of Jewish profit-makers who, during these terrible years of misery, fell upon the German economy, which was breaking down, and who thereby brought about its complete decay, reaches from the smart entrepeneur and inflation speculator over all kinds of corrupt soldiers of fortune to the outright grand scale criminals. In hardly any other place has Jewish nature with its distinct selfishness, its unscrupulousness and its desire for quick earnings unfolded itself so unrestrained as in German economy during these years.

And who are now buying up 'distressed' properties forced to close thanks to back-stabbing politicians who sold Americans out long ago. These fucks should be in prison for crimes against humanity, not gloating about all the power they have. 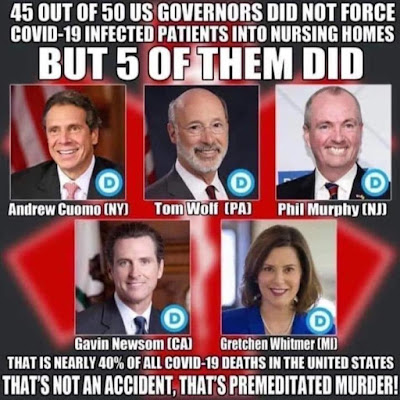