A College Republicans meeting at the University of California, Santa Cruz was taken over by protesters screaming that the group’s existence is a threat to the safety of students. Calling the CR members “fascists,” “racists,” and “white supremacists," the protesters refused to have a civil conversation, proclaiming that "dialogue is violence."

This is also the city that managed to get a talk by Chris Bollyn shut down, since he was going to tell truths about the Israeli masterminded 9/11 False Flag.

California, the land of fruits and NUTS and haters of truth.


My god, what a bunch of panty-waists who can't stand the thought that someone might think differently from them. Thought college was not only a place of learning, but where you engaged others who hold different or opposing viewpoints, have a serious, maybe even heated discussion, but respect each others right to speech. Looks like that is no more.

This stupidity isn't confined to the USSA, as the infection has also hit England...

Snowflakes are now too sensitive to suffer through a performance of Shakespeare without being given a trigger warning first.

According to The Telegraph, students at Britain's prestigious Cambridge University are now being warned of "potentially distressing topics" in plays by Shakespeare, with English Literature undergrads being cautioned that lectures about Titus Andronicus and The Comedy of Errors include "discussions of sexual violence" and "sexual assault".

Who's been poisoning young people's minds?

What's the original source for all this poison being dripped into college kids minds? 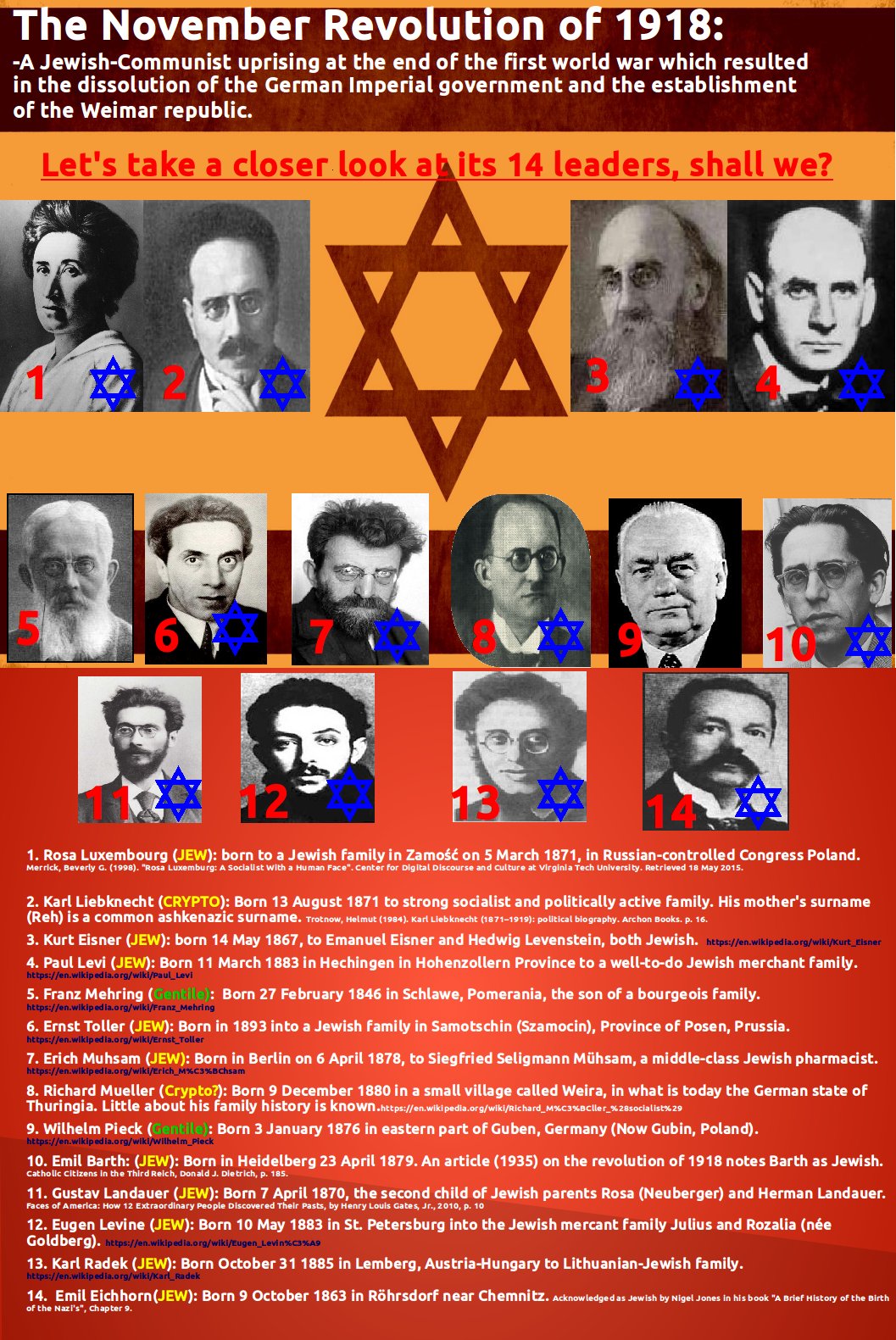