Why do Jew Democrats get a Pass on Child Pornography? 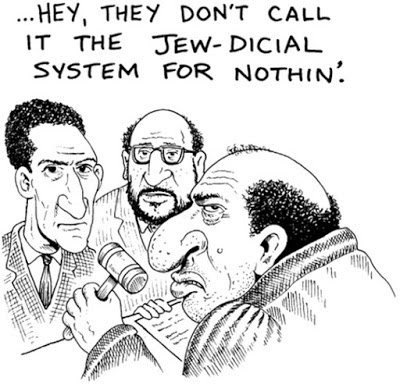 
Jacob Schwartz, 29, was busted for allegedly keeping more than 3,000 disgusting images and 89 videos on a laptop after downloading the filth from the internet. The illegal smut shows “young nude females between the approximate ages of 6 months and 16, engaging in sexual conduct… on an adult male,” court papers say. 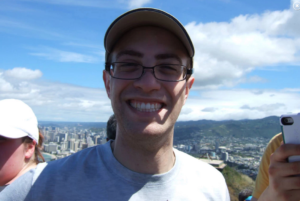 Schwartz’ father — labor lawyer and Democratic insider Arthur Schwartz — called his son’s case “a personal tragedy.” “I understand these are serious charges,” said the elder Schwartz, who watched his son get arraigned in Manhattan Criminal Court on Thursday night.

“He’s already in therapy for this.”

A personal tragedy? Only tragic because a Chosen One was caught, not that he was engaging in sickening twisted behavior, which seems to run thick in Jew blood. Therapy? He should be in prison, finding out what it's like to have predators prey on the weak. 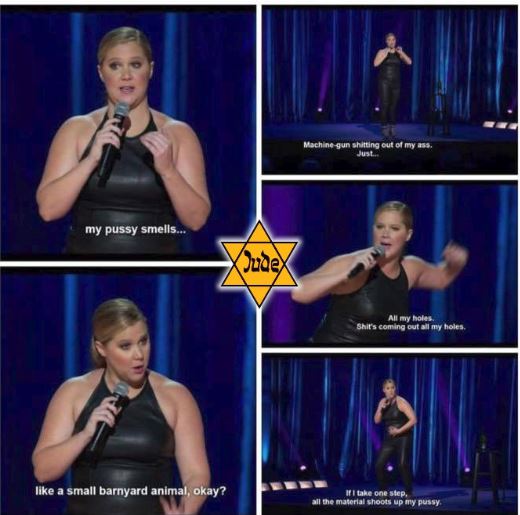 My guess is he's already out of therapy and working on getting that stash of nude babies back up.

Maybe Yacob flew 'Air Aliyah' to Israel, where many (((pedos))) flee to avoid arrest by those nasty GOYIM who are just meanies, always fucking with Tribe members because they're anti-Semitic!

Or maybe it's some kind of DNA defect? 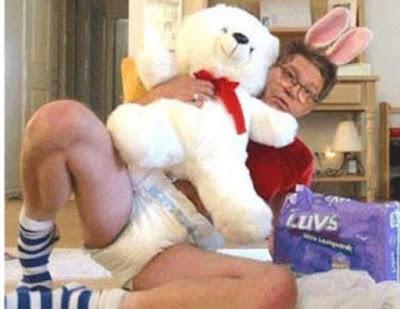 Jews are Prominent in Pedophile Bust 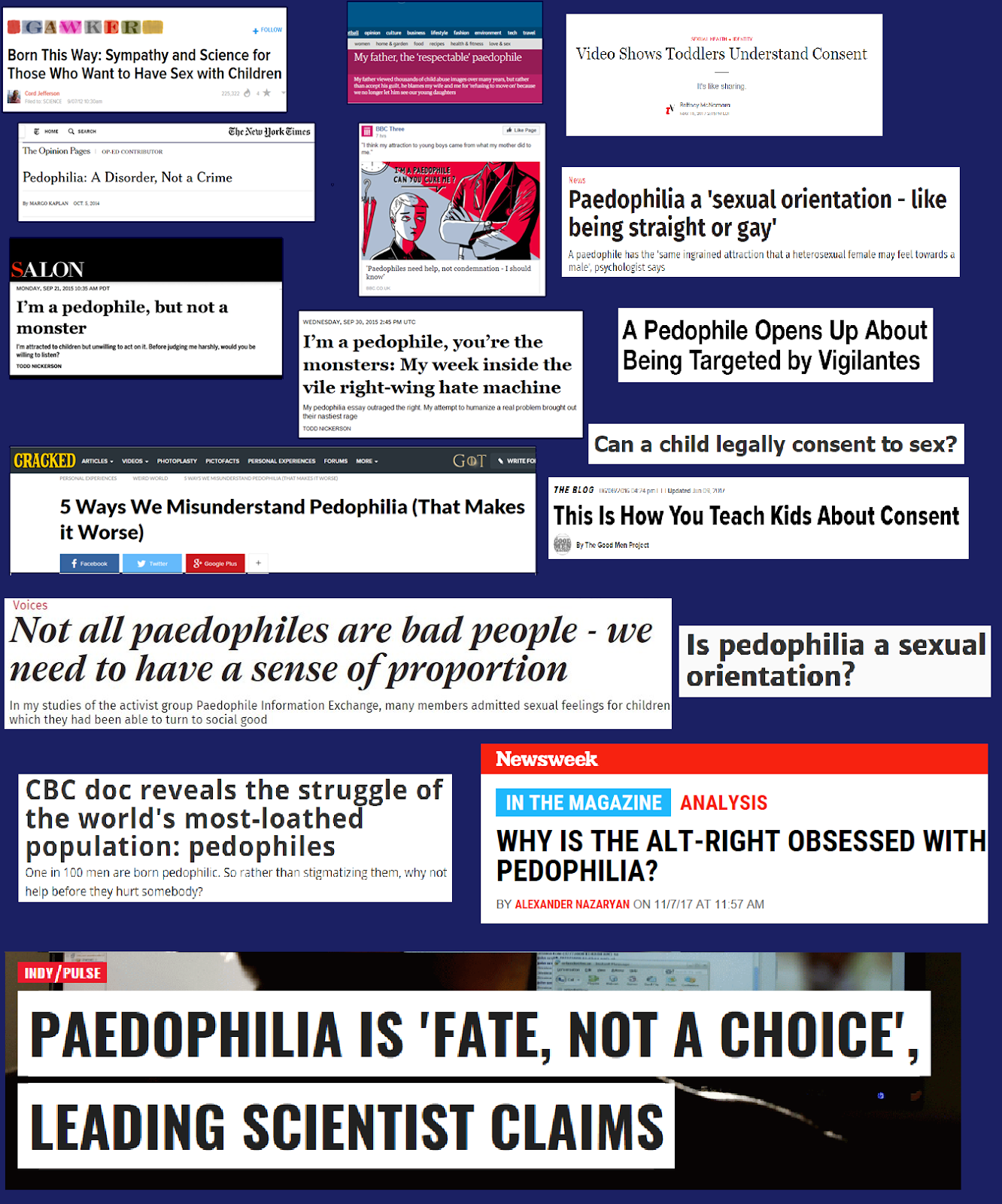