ACLU Tries to Stomp Out Free Speech in PUNKLAND, OR

The ACLU, which I thought defended our Rights, instead is suing Portland PUNKLAND, Oregon PD to make them STOP the live streaming of the Bolshevik terrorists laying waste to an American City.

Guess they don't want sane people to see how violent and psychotic the PANTIFA and their BLM lackeys are?

The ACLU is part of the Bolshevik Jew Terrorists that have gone into insurgent mode, trying to hijack the USA so they can be like their Commie Hero's, Mao and Stalin and kill tens of millions and send tens of millions more to Gulags. 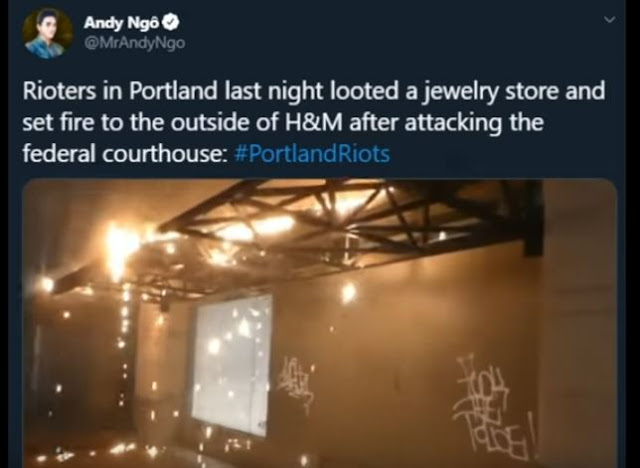 This is PANTIFA's idea of a peaceful protest, trying to liberate diamonds and jewelry from some Fascist store?

They won't stop until they're either in jail or checking out the afterlife. Bolshevik Comrades like Soros, is financing these violent assholes so they can create anudda' Communist nightmare here in America.

Guess the PANTIFA punks don't see the irony in professing to be anti-Fascist while taking money from a former Nazi Party helper?


KROFT: Went out, in fact, and helped in the confiscation of property from the Jews.

KROFT: I mean, that’s–that sounds like an experience that would send lots of people to the psychiatric couch for many, many years. Was it difficult?

Mr. SOROS: Not–not at all. Not at all. Maybe as a child you don’t–you don’t see the connection. But it was–it created no–no problem at all.

KROFT: No feeling of guilt?

Wow, what a way to live an uncluttered life, just be two-faced! 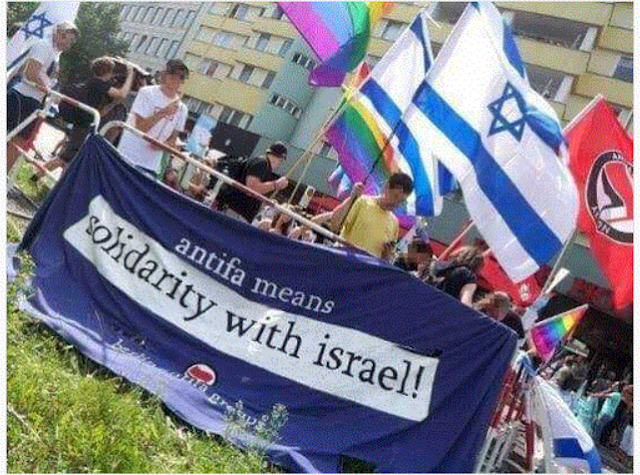 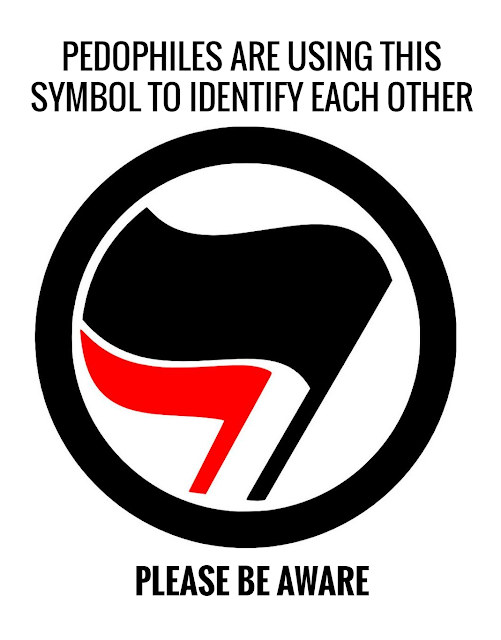 We're in a fixed battle that may last years, as the Commie psychos have spent too much money and used too many resources to back down. It's either all or none for these buttheads.

Here's a pic of what these demented assholes want America to look like: 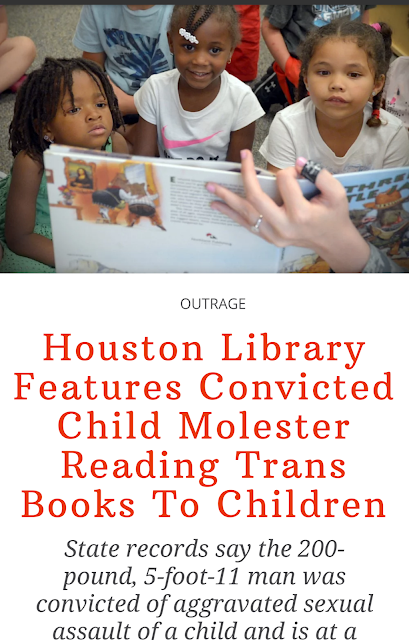 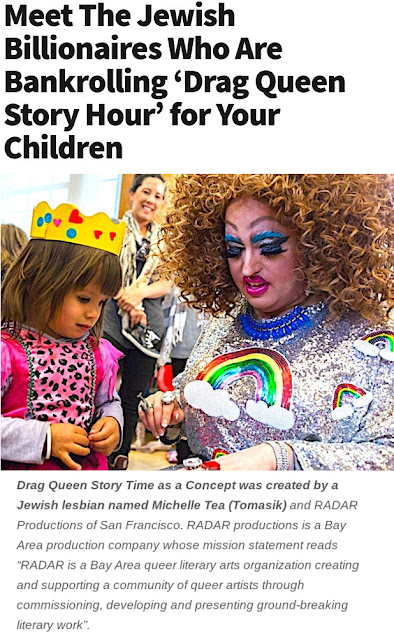 So stay safe, love your loved ones and practice trigger discipline.