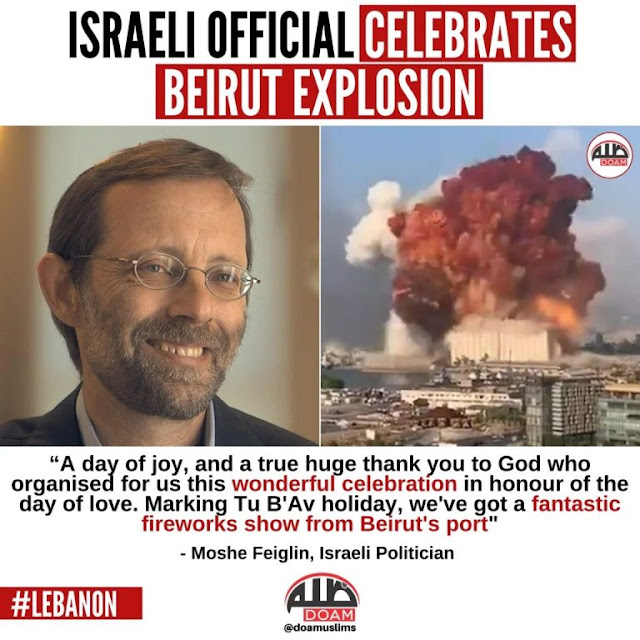 This tragedy will become known as Lebanon's 9/11 and like that Mossad/CIA op, it too will be buried under piles of hasbara bullshit and never be properly investigated.

Here's the smoking gun, thanks to anonymous:


These sadistic fucks have to be the most depraved people things on the planet. And they've been doing this to Lebanon, Syria, and Palestine since 1933, when those Nasty Nazis helped them move to Palestine, since they had fleeced and stole from too many Germans who wanted these things gone from their homeland.

This pic is from Jim Stone's site: 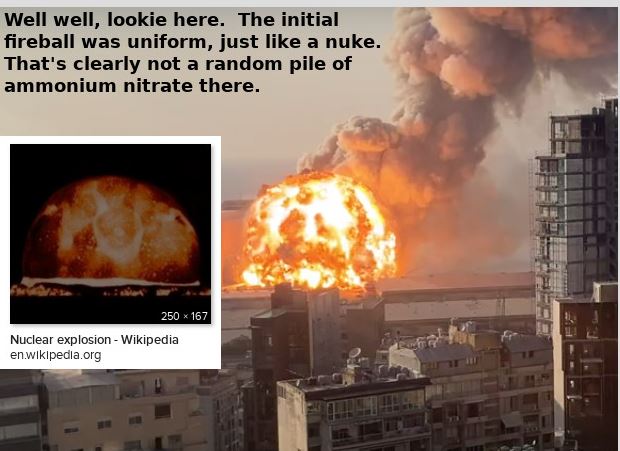 The (((MSM)) as usual, will lie thru their fangs about this being an A. Nitrate explosion. Bullshit.

That fertilizer was at least SIX years old and had not been primed with the diesel fuel needed to make it explode.

"The ammonium nitrate is like the engine behind the explosion, but the engine needs fuel," Goodpaster told Life's Little Mysteries. In fact, bombs need two components beside the fertilizer: a detonator and a fuel. The fertilizer must be mixed with a fuel in an exact ratio, and the detonator must be able to generate sufficient energy, he said 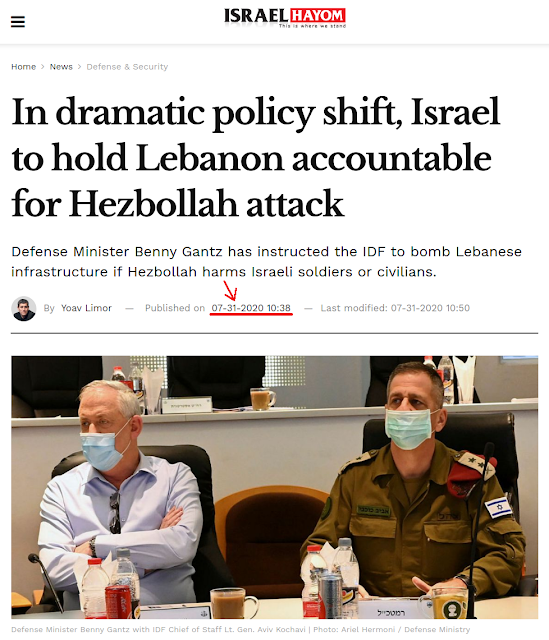 A massive explosion that destroyed several city blocks rocked the port area of Beirut, Lebanon, on Tuesday killing dozens. The explosion shattered windows for several miles in the city and could be felt as far as Cyprus, hundreds of miles away.

Hey Israel, how bout a diversion? You could use some of your Mossad/CIA assets to fly a passenger jet into a skyscraper....What's that? Oh... 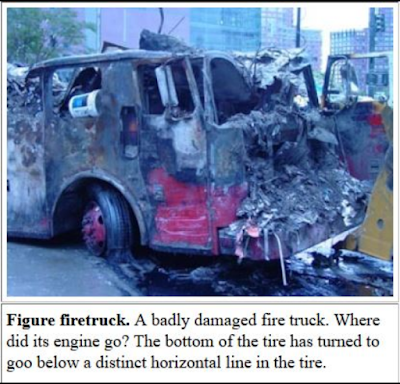 To those that say Israel would never commit such a horrid atrocity, I present a pic from past a Israeli mass-murder:

This little girl was with her family in 1981 in a Palestinian refugee camp in Beirut. The IOF goons surrounded the camp and sent in their Druze militia to commit mass murders, like this: 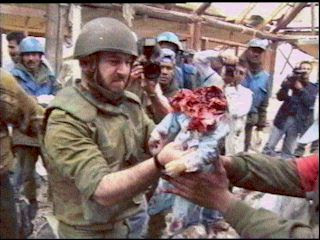 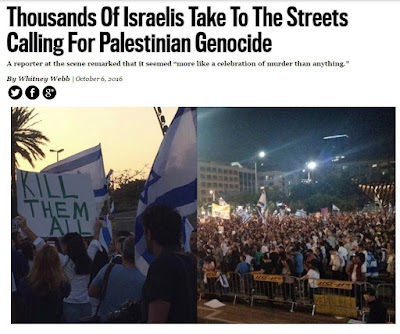 Here is a screen shot from page 242 of “Rise and Kill First: The Secret History of Israel’s Targeted Assassinations” by Israeli author Ronen Bergman. Here he describes how, nearly 40 years ago, the Israelis were detonating innumerable bombs in Beirut and other Lebanese cities.

And a tweet--sent on that day of murder--from Israeli CRIME MINISTER, the most horrible fuck on the planet, B. Nuttyhaoo... 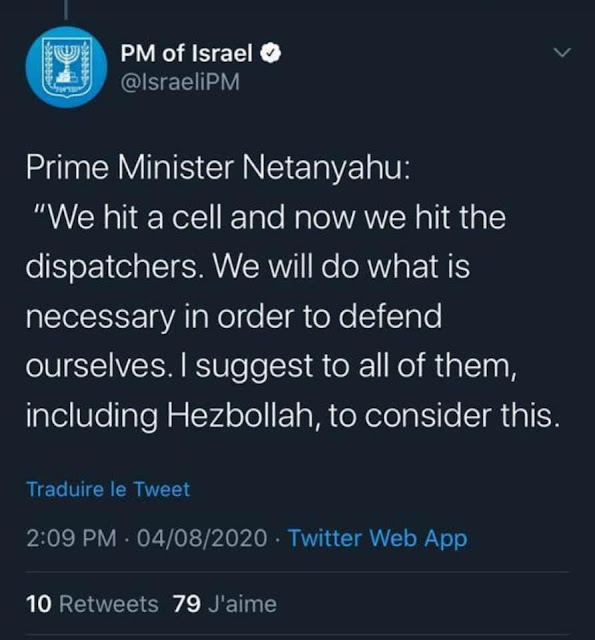